New Jersey native, Kenneth Gifford first found his love for entertainment and the arts fairly young but who knew how far it would take him in life? He started off on the hit MTV series, The Grind but soon found himself behind the camera instead. His credits to this date are quite impressive with films such as Hancock, Cadillac Records, and Motherhood just to name a few. In 2016, Gifford sought out to help other independent filmmakers, creators, and those that aspire to be in the field by creating the Newark International Film Festival! Today, just three years since the beginning of the festival, people from all over the world head to Newark, the birthplace of film in order to get their career started! We sat down with Kenneth Gifford to discuss this passion and why the

Tell us about yourself! What inspired the creation of the Newark International Film Festival?

My name is Kenneth Gifford; I was born and raised in northern New Jersey. First, I am a filmmaker and being in the industry takes you all over the world and gives you insight into the entertainment field. I was working on a project, Cadillac Records and we were shooting it here in Newark. I realized that there wasn’t a lot of Newarkers, actually I was the only Newarker working on set. I started to realize that it wasn’t a big platform workers or filmmakers. I decided to figure out a way to not only create a platform for independent filmmakers but also create a window for individuals who wanted to do the work and get the jobs. With Newark being the birthplace of film, I just saw it fit to do it here.

I started the film festival to really give the platform and resources to filmmakers and people in the industry that they wouldn’t ordinarily get.

Why is the festival beneficial for the film festival and independent creators?

One, it is beneficial for independent creators because we allow you to get a chance to be in front of industry people who are already doing the job that you are interested in doing. We have producers, directors, writers, managers, and studios that come out talk to people and give master classes on how to get to where they are. We also get actors and celebrities to come out and not only do panels but also do screenwriting and acting lessons. It’s important because those resources are usually pushed aside and you aren’t able to get them being from urban cities. For me, it’s how do I bring those resources to the area and east coast in general and how do I make it acceptable? It’s not just about being celebrities and industry people, it’s about bringing them and being able to touch and speak them. It’s important to build that platform. 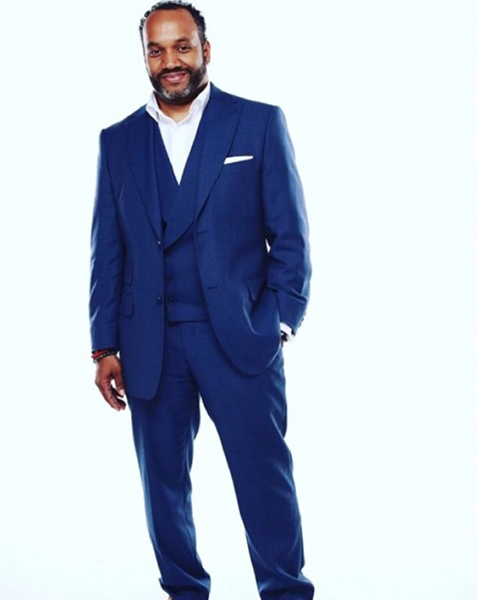 The festival has grown tremendously since its creation in 2016. Where do you hope to see it in the years to come?

Honestly, my vision is to create a festival that exceeds its need. I say that in a way of saying, I want to create something successful enough to where we don’t need this kind of festival anymore to where we just want it. For me, I want it to be a film festival, a networking tool, and the economic driver that gives a city something to be proud of but also making it a destination spot for individuals from all over the world.

That’s a great question! We have the Newark International Film Festival and this year we’re actually starting the NewarkIFF Music Group, where we’re not only focused on film but we’re looking at local individuals who have talent and God-given skills that we can help foster and mature to get into the industry. NewarkIFF is also starting the LCA Magazine, which is Lights, Camera, Action to promote local independent filmmakers. You have people that promote large celebrities but there is no one helping those independent filmmakers, their distribution, their marketing, or giving them a spotlight. It’s something we definitely want to focus on. 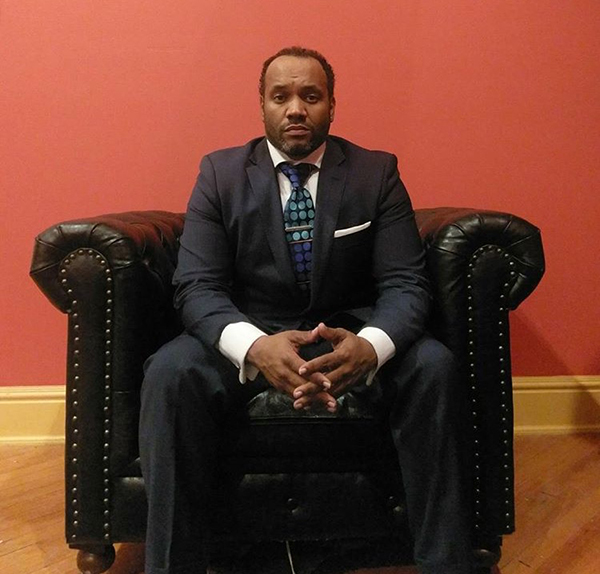 Stay connected with Kenneth Gifford by following him on Instagram today!