One of the Biggest Music Events in California: Music and Melody at NAMM

Talk about a music lovers paradise in beautiful Anaheim, California! The National Association of Music Merchants (NAMM) is an event that is anticipated each year by music enthusiasts all over the world. During the span of a four-day period, from January 24-27th, the Anaheim Convention Center and surrounding hotels were jammed packed with global leaders in the area of music products, pro audio, and event technology. Over 115,301 industry professionals came to network, inspire and participate in over 400 educational sessions geared to accelerate learning in our highly evolving and technologically engaged world. 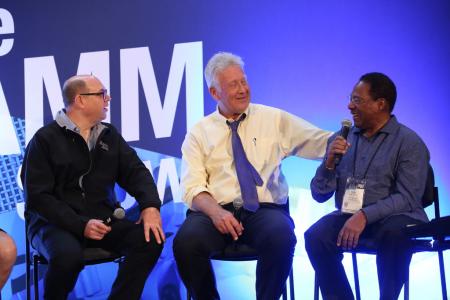 The NAMM Show hosted over 2,000 exhibitor companies, who made up 7,000 brands. The people who were invited to attend NAMM, were comprised of domestic and international industry professionals, elite instrument dealers, retail and distribution buyers, media, artists and more. The spectacular event was like a smorgasbord of sound, products, instruments and a people with a desire to connect with others who share an immense interest in the many facets that music has to offer. With such a wide variety of pro audio companies, like Sony, Fender, Roland and more—it was a haven of harmonious influence and innovation. 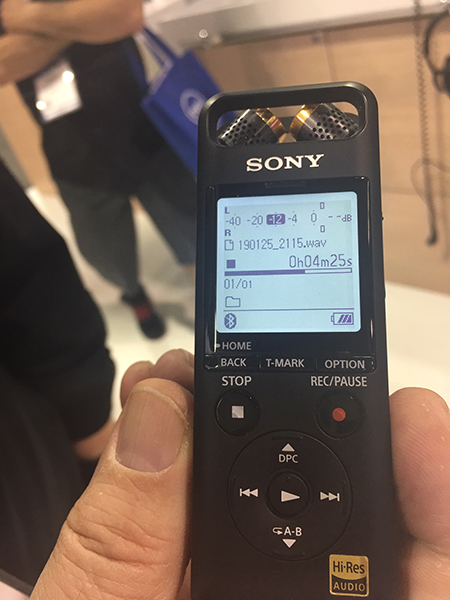 I had an opportunity to have a one on one discussion with of Sony Audio, and he was very excited to be at NAMM. He shared some great information about some of their new products and provided some background into one of their popular hand-held recording devices. “We are showing several products from Sony at NAMM 2019. Ten-thousand-dollar microphones that we can’t seem to build enough of for instance and it’s a lovely sounding microphone. Also, we have three new studio high-resolution microphones, much more reasonably priced that go out to fifty feet that capture the real details of an event, conversation or even things that exist in nature. Even with standard 48K bit stuff, our microphones are so fast that they sound incredibly natural. We are also showing our series of wireless microphones, high-end digital microphones, and even ones like the one you’re looking at here. This has microphones that go out to 40k frequency response and they are blue-tooth receivable from sixty feet away. This is the PCM-A10 high-resolution recorder. All in all, we have a lot of great stuff to offer.”

Chuck Berry III and Charles Berry Jr. show off a new guitar on stage at NAMM 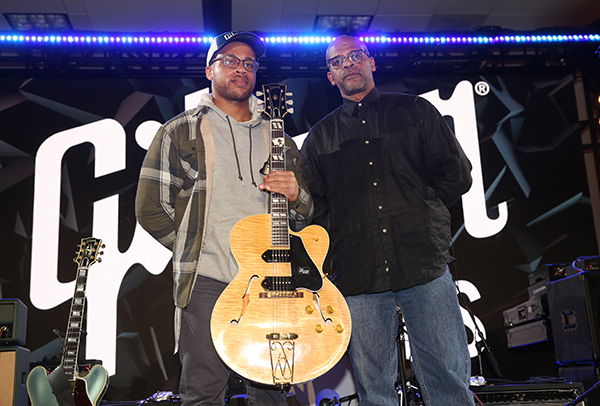 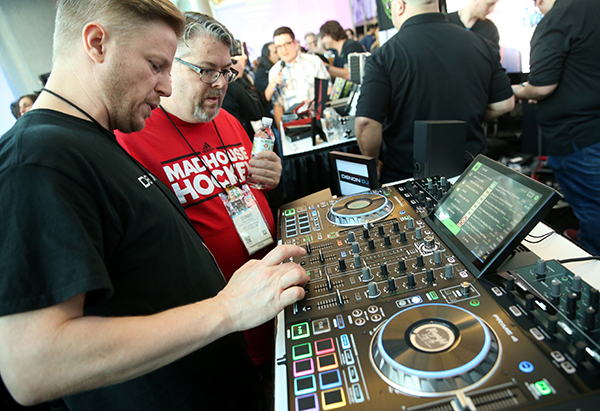 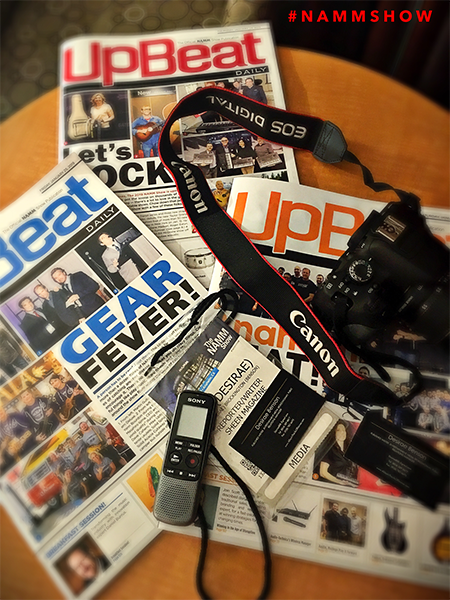 When you think of an event that was lit, NAMM went above and beyond that by leaps and bounds. An all-star lineup of performers that rocked the house, to include, Jonathan Butler, Sarah McLachlan, Black Violin, Elle King, James Taylor, and more. There were also awards to honor those who are doing major things in the music industry. The Parnelli Awards recognized professionals in the live production sector. The award is named after, Rick “Parnelli” O’Brien, and honored the best in class in 22 categories. The She Rocks Awards, honored women for their musical contributions, and the Technical or Creative Achievement Awards (TEC) acknowledged those who have set a high standard in the application of recording technology. It was a grand thing to have so many people celebrated.

To say that this was a memorable event is an understatement—it’s an event that I will return to year after year. If you are interested in attending one of the largest events in California for 2020, go to the official NAMM site and you can find information about becoming a member, obtaining a visitor-tiered badge, or being an invited guest. It’s an incredible opportunity to network and connect with music influencers worldwide. 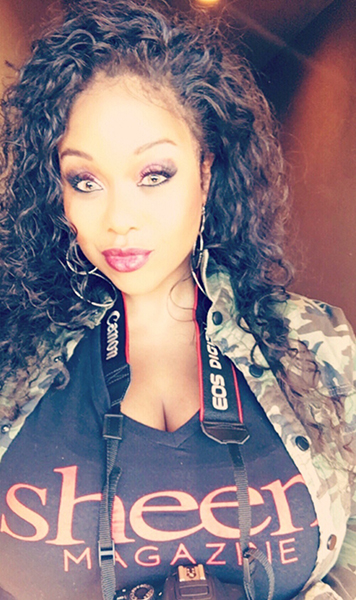 Desirae L. Benson is a writer, content editor, magazine columnist, and entertainment media host based on the west coast. She hosts her own show featuring four different segments with celebrities, musicians, and people of prominence. To find out more, visit her on Facebook and IG by using @DesiraeBBB #Adayinthelifeofdesirae or email her at DesiraeBBB@gmail.com