Our favorite auntie in our heads Iyanla Vanzant of OWN Network just earned more street cred. She says millennials are owed a collective apology from previous generations. During recent Essence’s 25th celebration in New Orleans, the Fix My Life star candidly shared her thoughts of what, she believes is the reason millennials may be dealing with personal challenges.

“I’d like to apologize and ask for your forgiveness because [the] older generation didn’t give you support and correction,” Vanzant said. “

This lack of support and guidance, according to Vanzant created a lack of culture among 30-somethings, who she deemed, “have book smarts, but no heart smarts.”

In addition to a lack of cultural guidance, she also noted that like many of her African – American guests on the show, black millennials lack awareness and in-depth understanding of the impact of daily and trauma. She attests that much of which contribute to mental health and soul issues.

“We are disconnected to who we are. We think we’re out here on our own,” she said.

While she openly discussed racial injustices, she also made sure to note, self-accountability and awareness were keys to any healing. “You got to know your crazy and take responsibility [for it].”

This theme reigns supreme throughout all OWN televisions shows like Greenleaf, Ambitions and Queen Sugar. Stars from each promised that upcoming seasons would continue to deliver narratives of self-discovery, personal healing and taboo topics in the African American community. 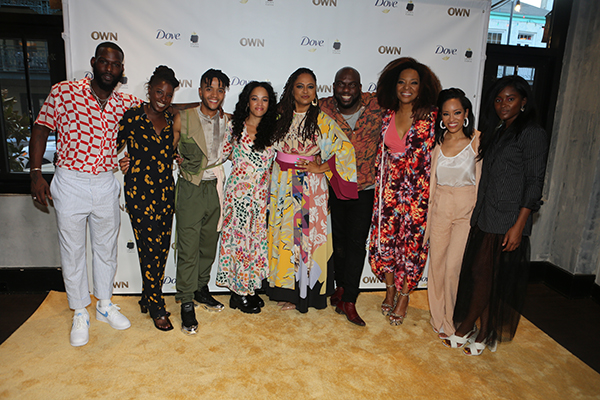 Grappling with tough topics like sexual orientation and family secrets comes with its fair share of challenges, according to Greenleaf star Lynn Whitefield whose character Lady Mae is both endearing and polarizing for viewers.

“It’s scary sometimes,” she notes, discussing what it’s like for her as an actress to come to the edge of truthful depictions of religion and spirituality in every episode. 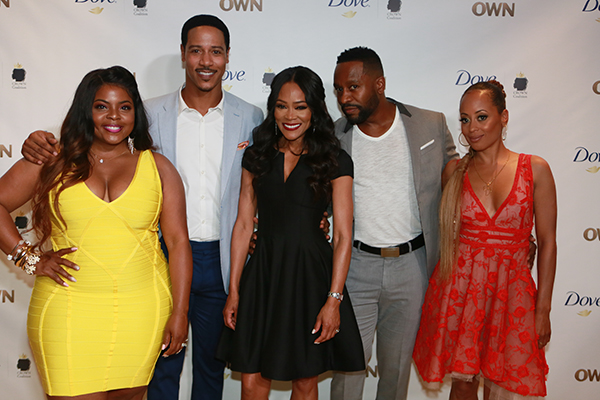 AT&T’s Dream in Black brunch provided a panel a powerful conversation, discussing achievements and cultural value of African – Americans in tech and entertainment. Panelists including, AT&T Communications John Donovan, Vice President of Mobility Entertainment Group Angela Baskerville, Filmmaker Ava DuVernay and Actress Zendaya shared their perspectives on the importance of continuing to empower and redefine the possibilities of dreams in their respective fields. DuVernay delivered a poignant speech reiterating key themes that social injustices can be dismantled through the continuation of breaking barriers for others to tell honest and diverse narratives that challenge stereotypes.

“To dream in any way is revolutionary. I’ve never had a job where I didn’t get someone else a job,” said DuVernay.

Others, like Grammy – award-winning singer Brandy, who performed shared how her dream of singing evolved into a career where she would inspire and motivate so many. While her dream was to sing, the songstress said it was her faith that allowed her to expand her vision of possibilities.

“God was dreaming in black with me,” she said.

The 25TH Essence Festival provided a new generation of up and coming beauty, fashion, and art brands. Beauty brands like Carmella Marie, Like Me Natural Skincare, Everything Body and even fashion brands like Black God Matters epitomized black culture and excellence.