It has been a common belief that once you become a felon you are permanently ineligible to vote, However, this is not 100 percent true. In fact, there are only 11 states felons lose their voting rights indefinitely for some crimes or require a governor’s pardon in order for voting rights to be restored.

Over the last few decades, the general trend has been toward reinstating the right to vote at some point, although this is a state-by-state policy choice. In all cases, “automatic restoration” does not mean that voter registration is automatic and the individual would be held responsible for re-registering through normal processes. 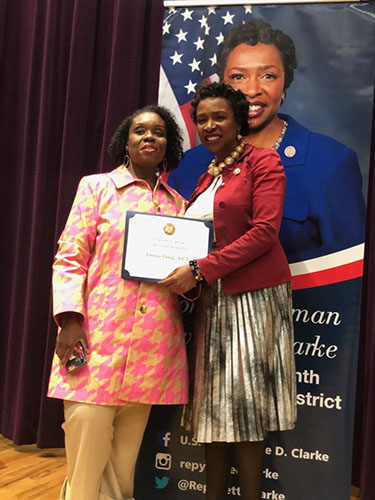 On November 1st, 2019 Congresswoman Yvette D. Clarke launched Pardon My Vote.. The educational initiative’s goal is to educate New York State residents that were formerly incarcerated and/or currently paroled on the restoration of their voting rights through a conditional voting pardon that was issued in an Executive Order by New York State Governor Cuomo in 2018. 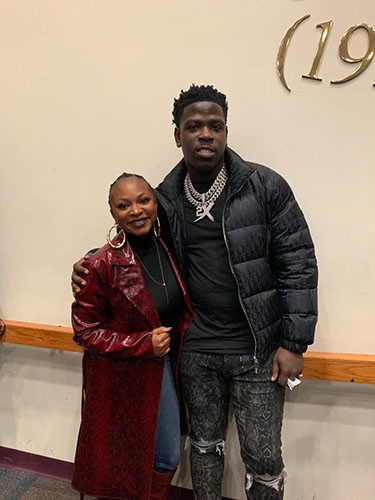 According to NYS Corrections and Community Supervision, since that time, conditional voting pardons continue to be issued on a monthly basis with the most recent round of voting pardons being granted on August 23, 2019. The DOCCS Executive Clemency Bureau shows that during this timeframe, there have been 5,571 conditional voting pardons issued to parolees who were under supervision within the Brooklyn Region at the time that pardon was issued. The goal is to inform such individuals about this opportunity and advise those that have not registered to vote that they have received a pardon to do so. 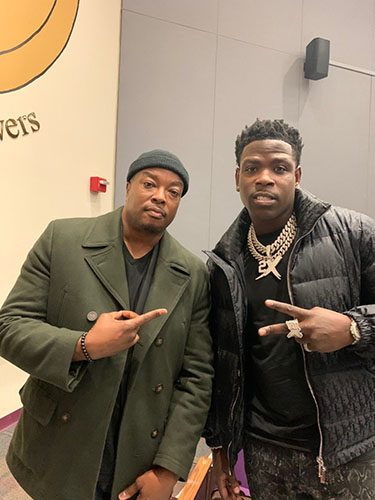 All images by Shana Melius