We know great music and most importantly musicians that stand out. We’re talking about rising pop star Maya by Name. She is an amazing singer and songwriter. 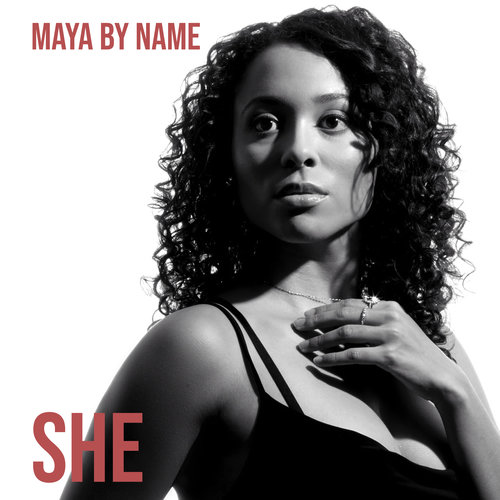 Maya by Name has an electrifying stage presence and powerful vocal chops that captivates audiences nationally. Buffalo born and based, female pop singer Maya by Name is featured in national media and radio.

For more information on Maya by Name, visit her official website.

All images and content provided by Tamara York Public Relations.