Baltimoreans celebrated the first Preakness Live event, a music, culinary and art festival during Black-eyed Susan Day at Preakness 147. Preakness Live was created in partnership with Kevin Liles, Chairman and CEO of 300 Media and Elektra Music Group, 1/ST and Baltimore Mayor Brandon Scott. The goal of the event was to embrace the best of Baltimore’s acclaimed chefs, artists, musicians and integrate them with Maryland’s event of the year, the Preakness Stakes. 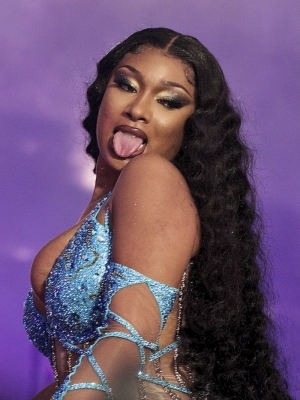 Preakness Live had a variety of top performers including Megan Thee Stallion, Lauryn Hill, DNice with Darin Atwater and the Soulful Symphony, Brittney Spencer and DJ Quicksilver.  The lovely Brittney Spencer graced the stage and sang the best of her country music hits.  As a country music songwriter with the voice of an angel, she has earned a tremendous fan following and was named one of the “5 Black Artists Rewriting Country Music” by The Recording Academy. 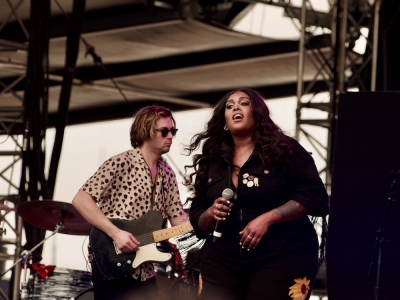 D-Nice, our favorite pandemic DJ, was styling his signature fedora whilst spinning the classics with Darin Atwater and the Soulful Symphony Orchestra.  He spun the music we expected to hear with the addition of classic instruments and his set soared to another level of musicianship.  It was moving to watch the classically trained violinists play with passion to contemporary hits. 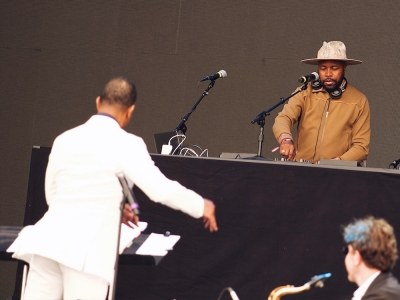 After the D-Nice set and to the right of the music stage was a culinary set with Top Chef alums, Tom Colicchio, Gail Simmons and Marcus Samuelsson. Saon Brice(Baltimore Chef of BLK Swan), Jasmine Norton(Baltimore Chef of The Urban Oyster and first Black female to own an oyster bar), Keyia Yalcin of Fishnet Restaurant and Malik Joseph(Chef of Baltimore’s Bar ONE) were also seen participating onstage with the well known personalities. 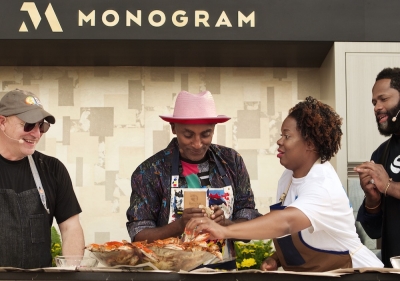 Megan Thee Stallion galloped onstage with unstoppable energy from beginning to end, pleasing all of her “hotties” in the audience.  She thrilled in a beautiful blue and gold sparkly corseted bodysuit with hip length curly hair that bounced with every move.  Her super long blue nails were bejeweled to match her bodysuit.  She performed her top songs and allowed fans to join her onstage.  Her giving personality was evident as she took a moment to allow selfies with her adoring fans. 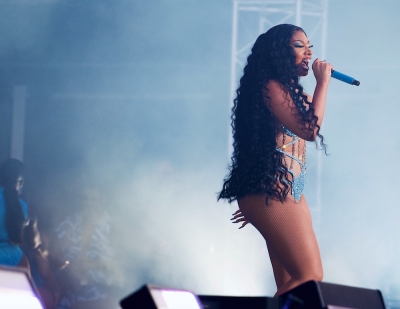 The long awaited Lauryn Hill did not disappoint.  Her voice and skill is still on point and her flow was effortless.  It was obvious in her gestures during her performance that she was dissatisfied with technical glitches but she continued giving her all and added a few extra songs to her set.  The compelling Ms. Hill completed her performance with a Fugees song, which fulfilled the most adoring of her Baltimorean fans.  Her stage presence is electrifying and she leaves you wanting more. 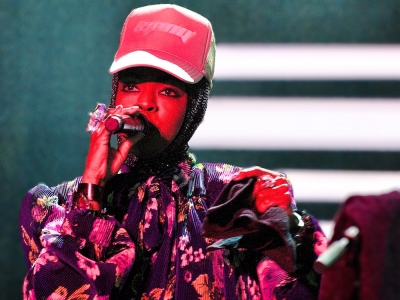 Supplied by Preakness Live PR:
Preakness LIVE is the first event to take place as part of Baltimore 1/ST, a holistic new campaign that heralds the Preakness’ lifelong home Baltimore and represents a commitment from 1/ST, to support and build on the optimism and enthusiasm for the future of the city.  Baltimore 1/ST will champion the race’s connection to Baltimore by leveraging the Preakness platform to highlight and impact local culture year-round across the pillars of music, art, fashion, culinary, sports and community, featuring both international and local Baltimore talent.
2022d-niceentertainmentlauryn hillmegan thee stallionmusicPreaknesssheen magazine