The radio show will be a two-hour program and it will debut on 50 iHeartMedia Urban Contemporary stations nationwide and on the official iHeartRadio website beginning on August 17th. The show will be co-hosted by Melyssa Ford and DJ Damage. The trio will keep their listeners on hip-hop and pop culture, which will include celebrity news, gossip, and candid conversations. 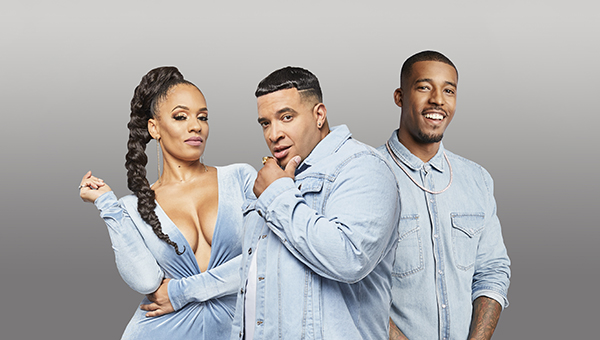 In an official statement, Lee said, “When I first started Hollywood Unlocked four years ago, I had a dream of having a national show,” said Lee. “After several years of working hard and never losing sight of my journey, this dream has now come into reality. Joining iHeartMedia and Premiere Networks with the likes of Ryan Seacrest, Big Boy, and The Breakfast Club is not only exciting, but also an honor to be added to this list of iconic trailblazers in the field of broadcast. We are excited to share with the iHeartRadio listeners our unfiltered and sometimes wild and hilarious way of asking the biggest celebrities questions that fans want answers to. Hold on for this exciting ride!”

Let us know in the comments if you’ll be tuning in!

All information and images provided by PR-Strategic