Pahokee native, Quadd21 is an R&B singer with music in his DNA. His grandmother, Viola Davis sang with B.B.KING back in the day but it wasn’t until he hit the stage of his fifth-grade graduation with his brother Raheem and two friends. Since then, he has made it his mission to make his mark in the world of music. We recently had the chance to interview the rising R&B star to discuss his musical journey thus far, life as an artist during the global pandemic, and much more! 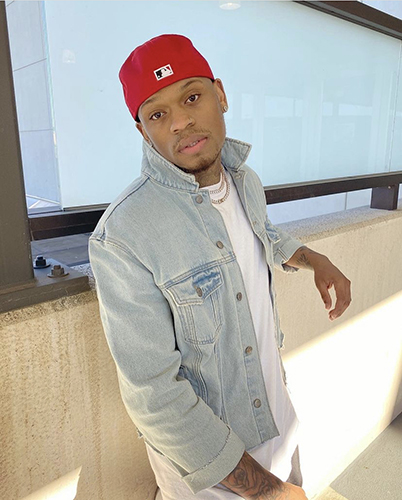 When did you know music was going to be the path you took in life?

It all started at the age of nine. Me and my brother song at our graduation. The reaction from the crowd was just crazy and from that moment, a seed was planted.  I just knew music was my main calling!

How would you describe being an artist during this time of COVID-19?

Well, when it first hit the U.S. I kind of took it lightly, I didn’t think big of it. But it got real when all of the resources we needed as artists to make money was just gone. Like live performances, interviews, stores everything was just shut down.  A few months into COVID, the only thing we could turn to was social media. Instantly, I turned a negative to a positive and I just started to create, create!

Well as of right I have a new single that just released on July 29th called “Diamonds.” As of right now, I have my second project called Legendary in the works. It is soon to be released.

You can expect growth, more music, and more collaborations. 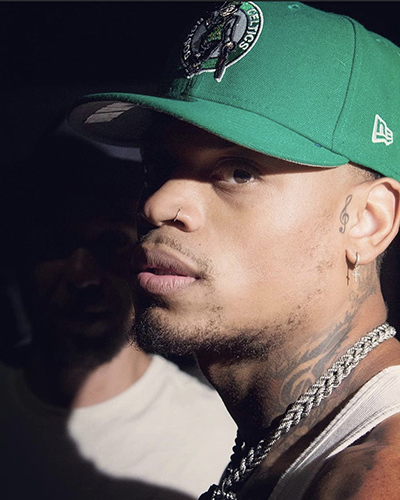