R&B Singer/Songwriter Jon B is Back & Better Than Ever!

’90s icon, Jon B is here to let you know he’s back and better! With a brand new single titled, “Understand,” it’s proven that he hasn’t lost his touch! In this exclusive interview with Sheen Magazine, Jon B discusses his return to the music industry, shares all the details on his new single, and much more!

Tell us about our musical journey to get to where you are today?

Well to wrap it up, Its been 20-something years now. I started in 1995 with Babyface. He gave me my start as a songwriter, producer, and artist. As an artist, he gave me the start with a song called, “Someone to Love” which was a duet between the two of us that he wrote and produced. It allowed me to put my foot in the door as an artist for sure. From there, I put out another song called “Pretty Girl,” which was another song written and produced by him. He really helped me get my start as an artist with those two singles because they were very successful and helped put me on the map. At that point, I still had a lot to accomplish in terms of what I wanted and a lot of that came from writing my own music, lyrics, and producing my own songs.

With the next album, “Cool Relax” where I was able to capitalize on that. I wrote all the songs and produced it myself so it was a very much a “coming to my own” type of album.

Ever since then, I’m been continuing the tradition to put music out, I primarily write and produce. I love collaborating with other artists as well!

Do you mind telling us about your new single, “Understand”?

It’s exciting to be able to come back after five years of kind of being away. The first song, “Understand” is really a sentiment that I would love to say to my wife but at the same time, it is something I would like to say to the fans as well. The hook is “Even if you think you’ve seen the best I have, I’m willing to do anything right now to make you understand that you haven’t seen nothing yet. I’m going to show you the best is yet to come.” At this point in my career, I don’t really have anything to prove really other than the fact that I still love what I do and I do it with a passion. I was a young man coming up trying to earn my stripes to be a man but now I am a man. The songs have a different maturity level to them and a different sophistication in production. I like to think that I get better at what I do over time. 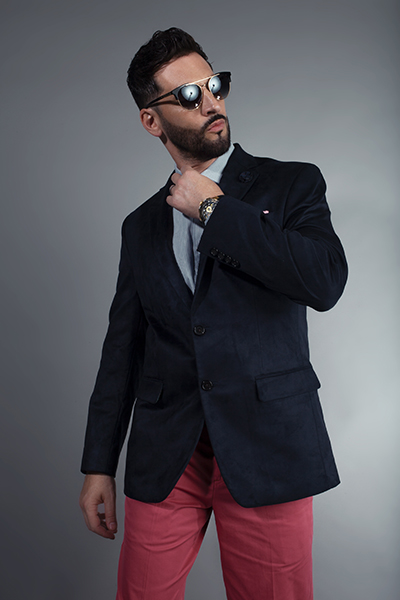 What inspired you to get back into the music industry after a break?

I have two beautiful daughters, one is five and one is 11. I also have a beautiful wife so it’s about family life and bouncing that between being a rockstar on the weekends (laughs). As much as I can be out, I’m out. We have a booked schedule all-year around so I really don’t take a break. It’s been beautiful to be consistently touring.

What can your listeners expect to see from Jon B in the future? Are there any upcoming projects you could tell us about?

This new single featuring Donell Jones entitled, “Understand” is something I’m really excited about. This month, we will be releasing the song! The music video was just filmed and the album will be coming shortly after. So yeah, expect a new album and tour. You’re up for an experience when you see me live, I have come a long way after all these years, call it a celebration. I love what I do and the fans love the music so it works out both ways, it’s a beautiful thing. 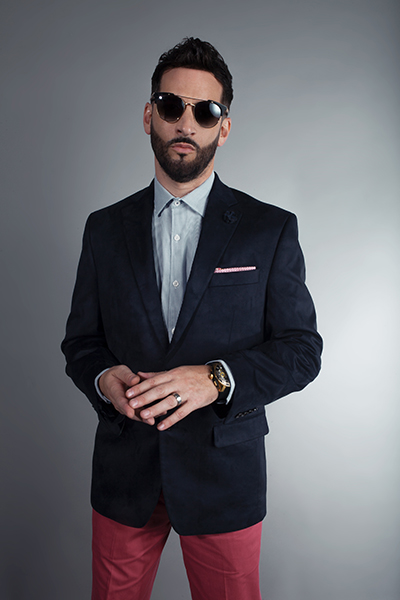