This past weekend was all about women!

Billboard celebrated women in the music industry with their annual Billboard Women In Music Awards. Artists such as Taylor Swifft, Alanis Morissette, and Billie Eilish were honored at the event held at Los Angeles’ Hollywood Palladium.

In addition to that, Alicia Keys was honored with the Impact Award, Nicki Minaj received the Gamechanger award, Brandi Carlile was this year’s Trailblazer and Rosalía was named 2019’s Rising Star recipient.

This year’s event was hosted by Hayley Kiyoko.

Check out some of our favorite red carpet looks from the big night below! 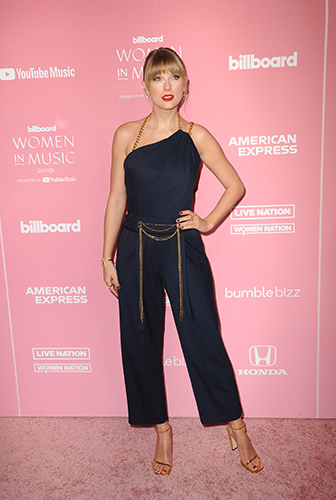 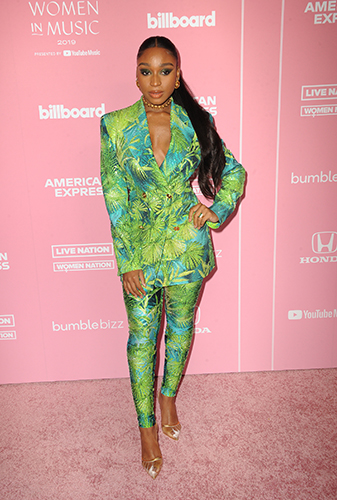 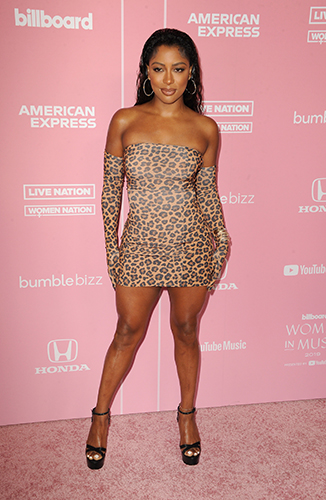 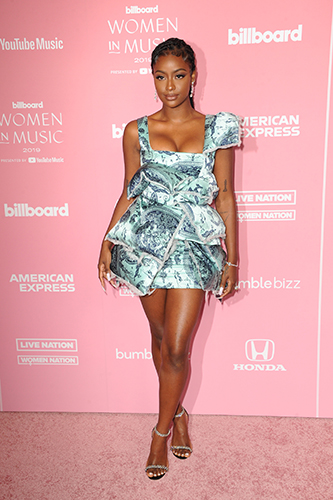 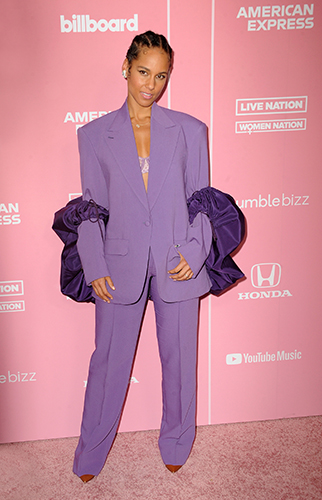 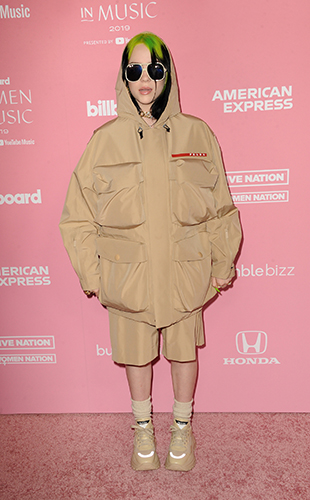 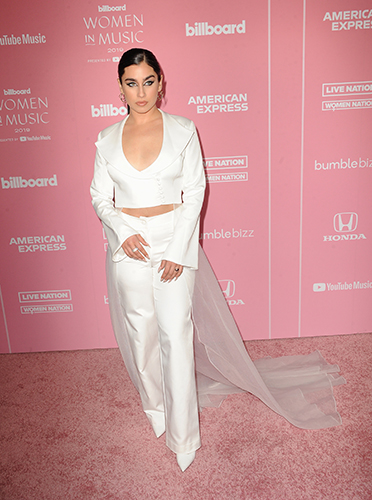 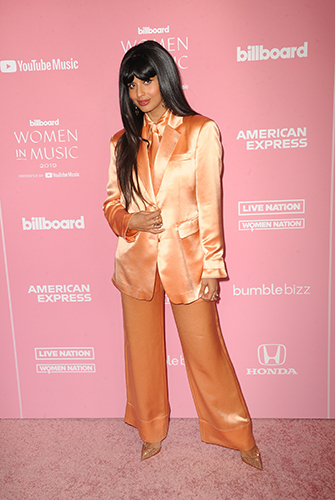