Ladies and gentlemen, in a little over a week the highly anticipated live-action film adaption of Disney’s The Lion King will finally hit theaters!

Last night, the star-studded cast and Hollywood’s finest stars gathered for the world premiere of the film.

In addition to the premiere, a single from Queen Bey titled, “Spirit” was released from The Lion King: The Gift album. The full album is set to be released on July 19th.

We gathered all of our favorite looks from the red carpet last night and to no surprise, the cast of the film came to show out! See for yourselves below! 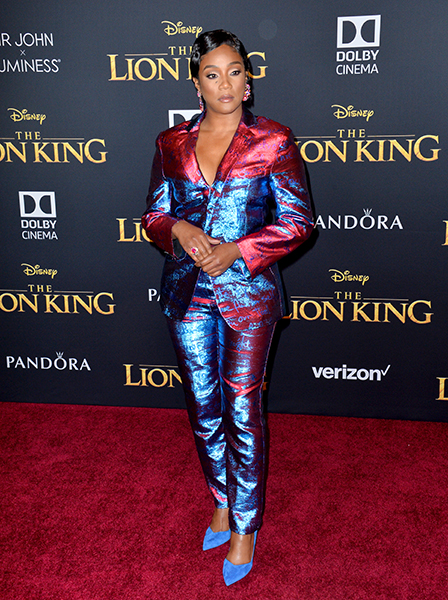 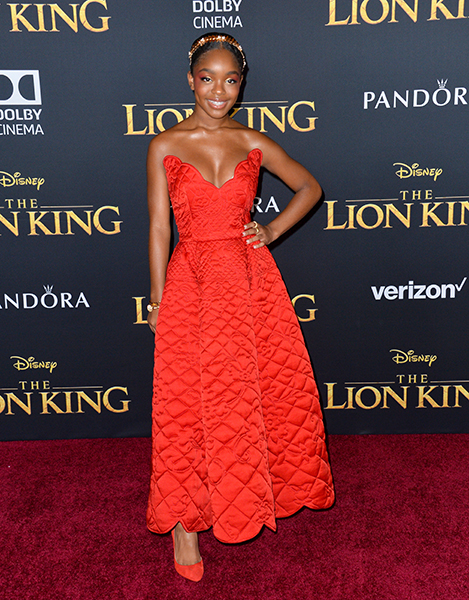 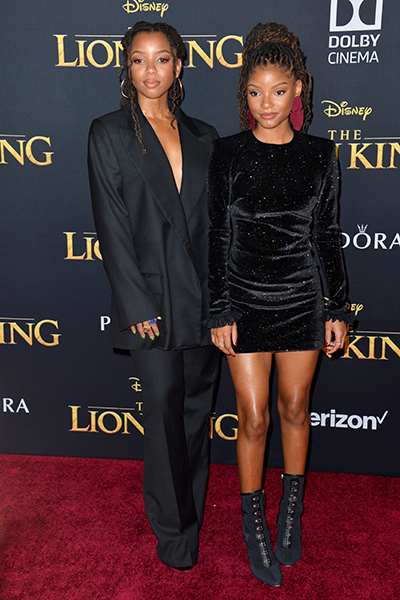 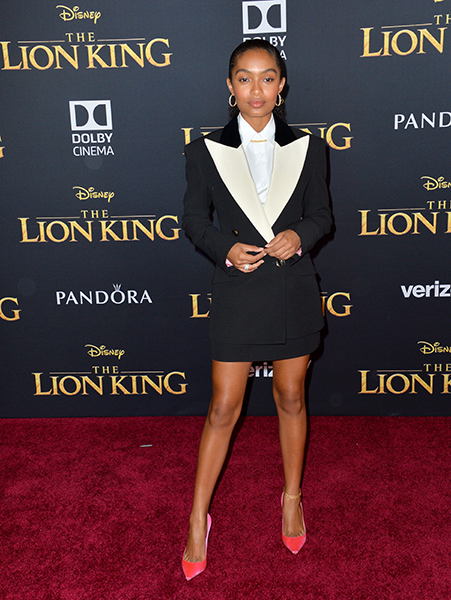 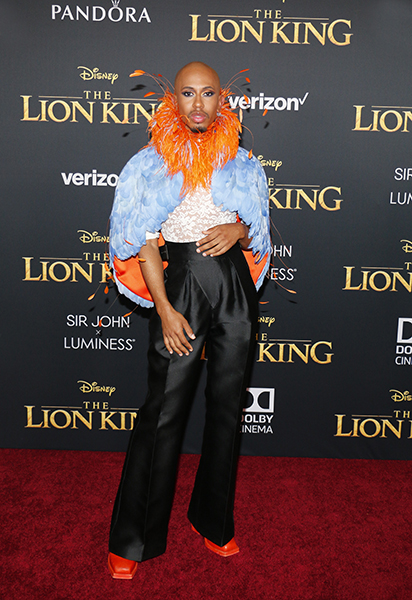 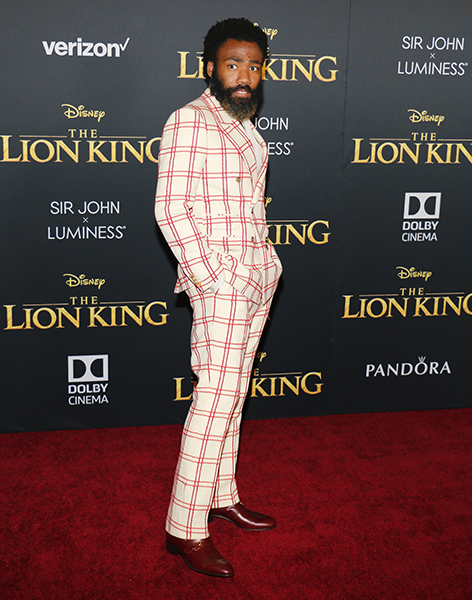 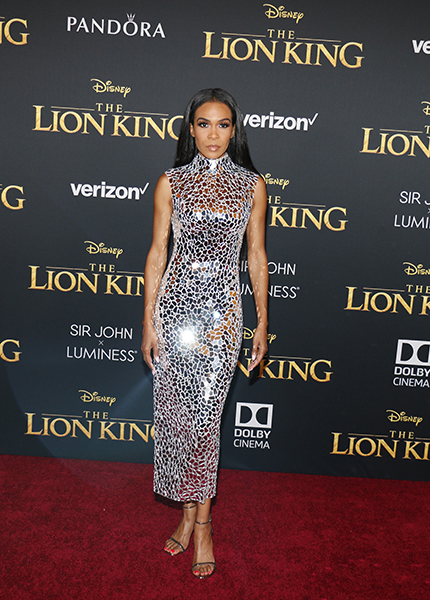 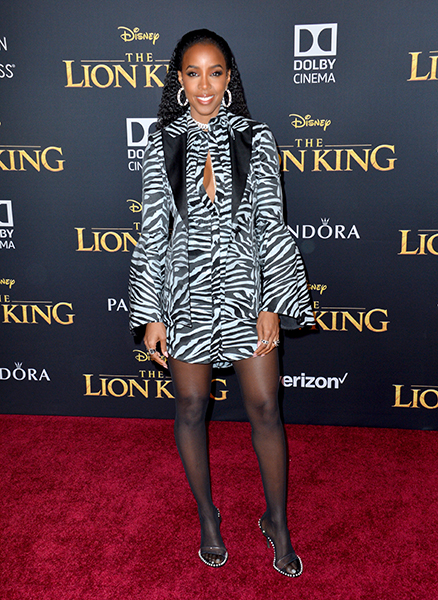 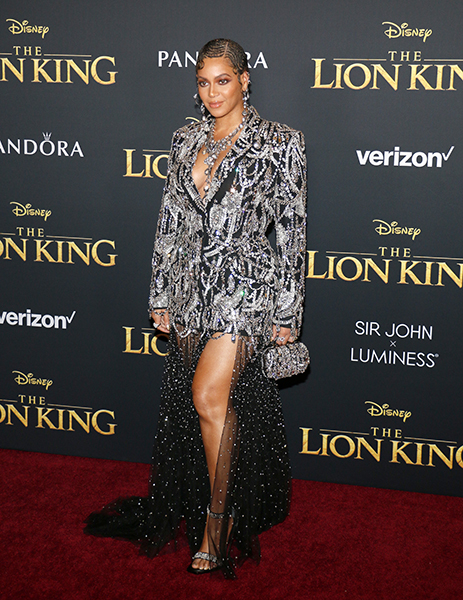