When I rolled over the next morning to check my itinerary for my attire – I grew nervous knowing that I would be attending an extravagant brunch. The Moon Palace Jamaica All Inclusive Resort did not disappoint – with the combination of Jodi Murdock’s (the founder of the conference) vision and the resort – the event was almost dream like. Just before getting to the door, there was a mimosa bar – filled with libations to set the tone of our brunch! Inside the event there were two long dining tables with the official place settings, Red Tie & Stilettos big and bold letters with flowers arranged around it with golden arches. In the corner, was displayed the queen of the weekend, Ms. Vivica A. Fox’s book, Everyday I’m Hustlin’. 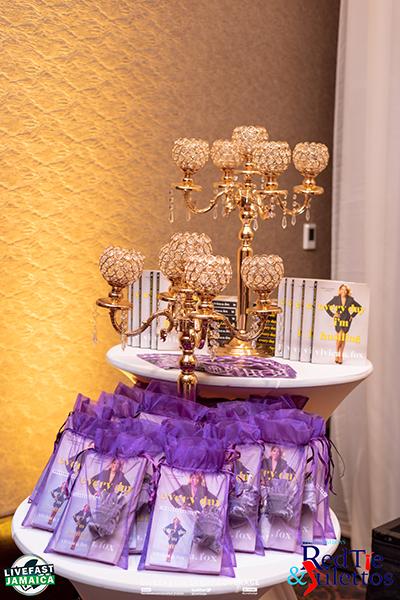 I found my seat next to Yaya Rey (essentially my bestie in my head) and the event began. After finishing the appetizing brunch, Vivica began chatting with us – sharing her more challenging moments in her career, “… trials and tribulations but you know it’s been a wonderful journey. I’m so lucky to have a wonderful team that always keeps me looking forward and that’s been the main thing I want to share with in my book.” 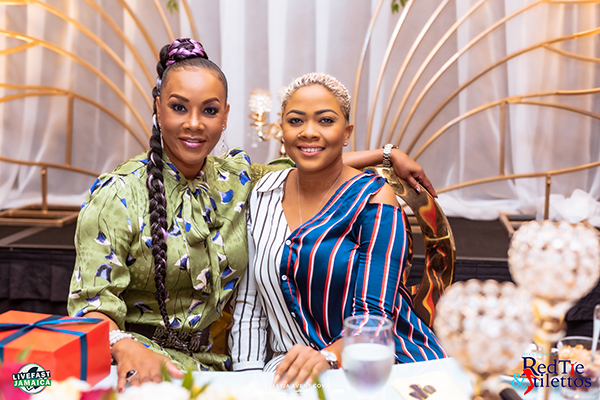 When asked how she maintained her place in the industry for over 20 years Vivica stated, “Versatility has been the key to my longevity. When I say that, I also tell others who want to be actors, etc., to be a triple threat – to be able to sing, act, host because the business has changed so much. There used to be a time where you only did movies or television and now everybody’s doing a bit of everything! There are so many more avenues that are available to get your projects done, where as back in the day, they told us that African American women especially could not open up films internationally. The men, they said we did not translate well overseas or across the water and we said, ‘What, they want to sing, dance, talk, act like us.’ So over 20 years that has changed so much, especially now when you see the success of Empire, How to Get Away with Murder, Greenleaf, Scandal – and the list goes on and on. You’re seeing African American men and women and their shows are so successful.”

After the thought provoking conversation, laughs, and cheers – Vivica signed books personally made out to each attending guest, took photos, and even danced a little! 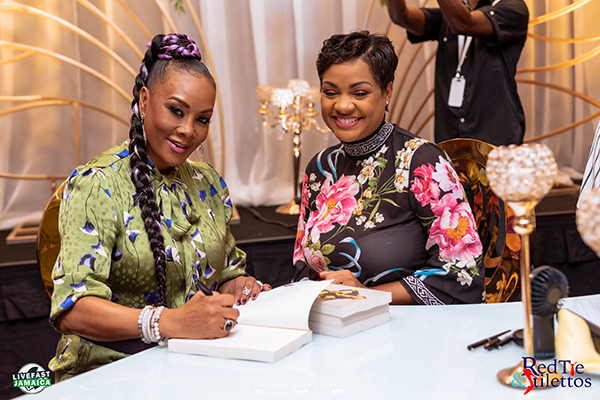 Check out more from this awesome event below: