Daphne Dash is an Atlanta-based versatile singer/song-writer with bangers that catch the ears of listeners of all ages and definitely brings out much emotion. She began writing songs at the age of 10 and has been recording music ever since. Her sound has been influenced by so many genres and artists it’s hard to pin her down. Up until early 2017, Dash also went by artist name Tayla D.  Along with being a super artist, she’s also a supermom to two beautiful daughters who love to dance, sing and perform almost as much as their mommy does. In 2018, Dash released her debut mixtape (EP) ‘Static’ that reached over 18K streams on Audiomack. 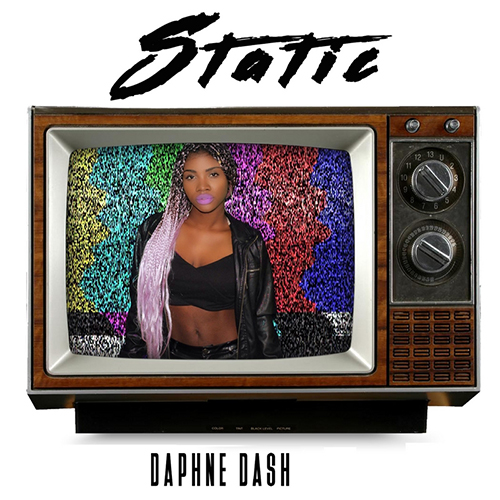 “Music (for me) is like your feelings manifesting into reality,” Dash said. “I like to write songs that make life intriguing. It feels better when the soul is in it.”

After releasing her debut album ‘404’ earlier this year that showcases her powerful voice and writing ability, she and producer Deezy On Da Beat wanted to bring out some fun, summer, happy chill vibes with a cover/remake of singer Evelyn King’s ‘I’m In Love’.

For King this single was a hit on three different music charts in the United States, hitting number one on both the R&B and dance charts and number forty on the Billboard Hot 100 pop singles chart. 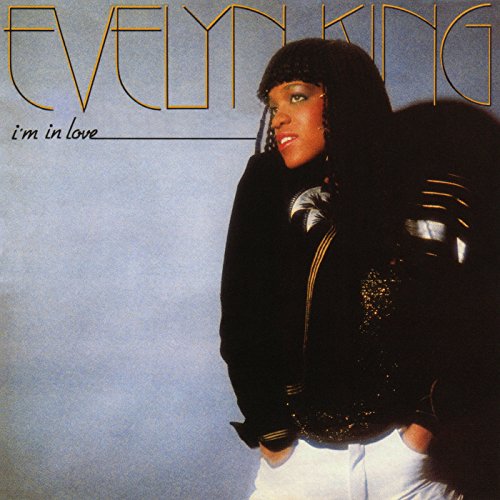 In 2004 its was sampled by international pop singer Janet Jackson for her song R&B Junkie. When Dash and Deezy heard the classic, they loved the sound, put their spin on it and went to work. 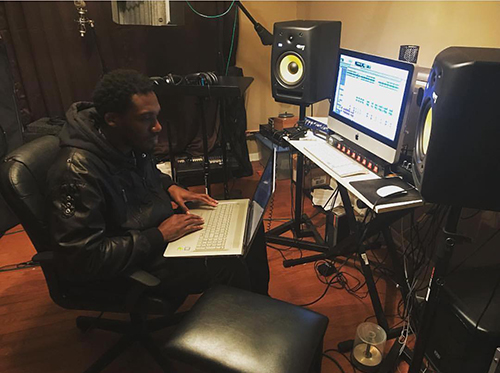 Deezy said the creation of their version of ‘I’m In Love’ started with a simple idea, he then produced the beat, recorded and mixed the vocals, shot and edited the video and released it on all music platforms in just 7 days!

Dash says this song is really special and it’s a slick everyday mood for her, while Deezy says this is one of his favorite songs that he’s produced in his entire music career.

Dash explained the song for her is like a story with a happy ending. “I can have a hundred problems, but love is always the answer.”

Going on to say that “I’m In Love” is her favorite song to dance to right now. The song was released around the July 4th holiday, so it was right on time to jam for the family BBQ and reunions. It just gives you that type of good vibes.

“It has old school feels and its happy music that people need,” said Julius Bri.

It played on the radio Deezy was super excited, singing and dancing along. “I’m too lit right now, shout out to that boy GoDJStar, you’ll make sure y’all stay tuned it,” he said.

He described the experience simply as, “That ain’t nothing but God right there!”

This meant a lot to him because he is from Louisiana and a lot of his family and friends got the opportunity to hear somebody from their hometown on the airwaves.

Dash and Deezy have been working together for about a year now and have created an entire album. That’s right, Dash’s album ‘404’ was all produced by Deezy.

The chemistry between the two is exceptional and that’s why with continued consistency and hard work, a big hit for the dynamic duo has to be in their future!

“I can’t wait to get back in the studio,” Dash said. “I want to thank each and every person who has shown me love and support.” STAY TUNED!