When creativity and artistry are combined, it’s a beautiful creation. Rosella Joseph is young woman who has used her talents to spread messages to black people around the world. She was awarded Best Director at the 2018 Milwaukee Short Film Festival & 2018 LA Experimental Film and Music Video Festival for her efforts to spread awareness through her craft. We caught up with her discuss her short film and why it is still poignant, especially during this time.

Tell us about the short film titled Black Lives Matter.

I made this film while I was in my second year of college in one of my film classes. It started as something for class but as I got more into it, I really wanted to do more with it. The concept was basically having black female dancers though they’re not really dancing to music. They’re dancing or interpreting their movements through different audio such as protesting, a Dr. Martin Luther King Jr. or Malcolm X speech. I just wanted to do more with it, especially when I realized how many black dancers were in my community. 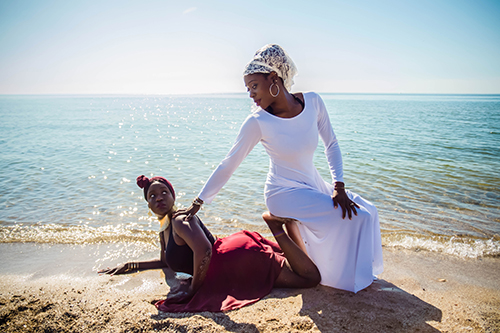 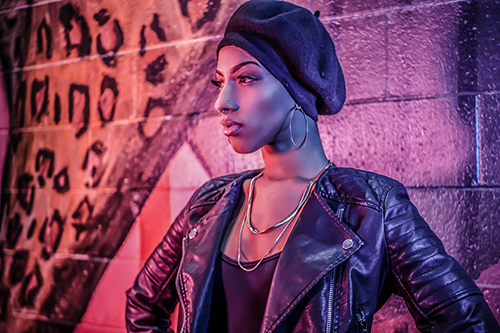 Why do you believe the film’s message is so important especially now?

Every day is something new. It doesn’t even deal with police brutality. As a creative, I feel stifled. I really want to express how I feel waking up as a black woman every day. It still feels like a struggle and I know I’m not the one that feels this way. I really wanted to feel like I’m giving black people a voice.

Are there other moving projects you are working on releasing?

I was really inspired with what’s going on now with the protesting. I’ve been seeing some depictions of black women being warriors and being the protectors. I want to show another side of us being feminine to show that we also need to be protected. I’m working on a project right now bringing in black women in my community. I plan on doing this as a photo series and video. I want to do something different from what I have done. The Black Lives Matter film was depressing and with this, I just wanted to be happier and show the joy of being a black woman. It’s important to show that it does not have to be pain and suffering.

You can definitely expect to see more films. I want to share stories because I don’t think it all has to deal with pain or trauma. I’m working on a photography book. I decided to put together this book of my work, available on my website.