Are you ready for the first look of Jennifer Hudson as Aretha Franklin?

MGM has just released a sneak peek at what you can expect to see in the new film, RESPECT. The film, set to hit theaters on October 9th, 2020 tells the story of Aretha Franklin’s rise to stardom. Viewers will get an inside look at The Queen of Soul’s journey from singing as a child in her father’s church to international stardom! 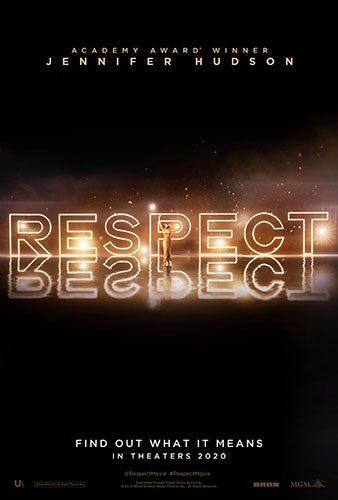 Let us know in the comments if you’ll be heading to the movie theaters to see RESPECT.