The late Reverend Dr. Frederick D. Reese may be the most famous civil rights leader you have never heard of. His grandsons, Marvin and Allen Reese want to change that. They are on a mission to keep their grandfather’s legacy alive through his autobiography, Selma’s Self-Sacrifice.

“Our grandfather was a civil rights icon. He was born in poverty and fatherless but, through his faith and willpower, became an unsung hero in the black community.”

Dr. Reese was President of the Dallas County Voters League, and leader of the Courageous Eight, a group that worked to register black voters in the 1960s. He invited Dr. Martin Luther King and the Southern Christian Leadership Conference to Selma, Alabama. Together, they worked for local voting rights and lead protests against voter discrimination.

Despite this, Dr. Reese writes, people from Selma told him his contributions were less notable than those from the more celebrated leaders with whom he marched, prayed, and knelt beside on the front lines of the fight for civil rights.

When asked about the status of the black community today, when it comes to sticking together and fighting for what is right, Marvin and Allen agreed, “We still have a ways to go, especially the black church. Between the years of 1980 to the present, black churches have brought in billions of dollars. We see no evidence of this, such as our people getting free training in the trade industries such as roofing, heating, and air. The Civil Rights Movement had leaders that were reverends; they led from the front of the line, and not just the pulpit.” 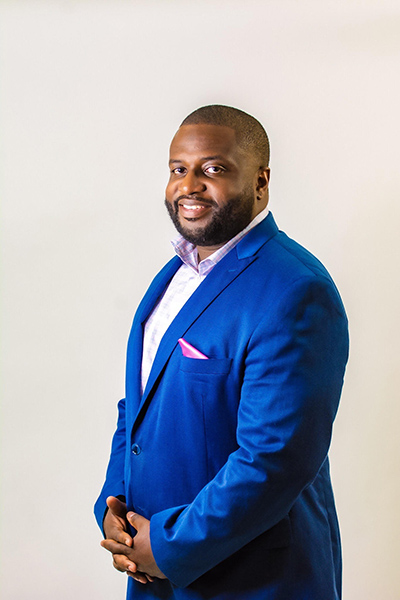 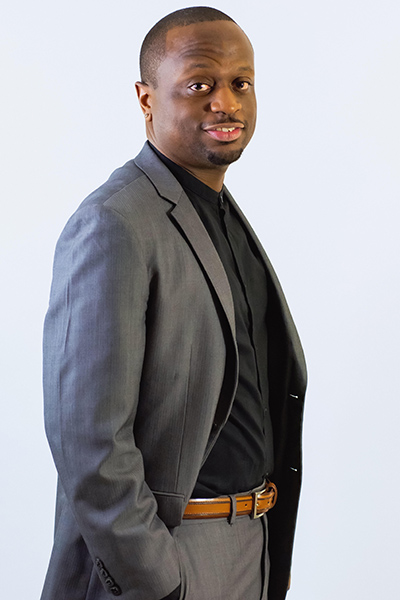 Marvin and Allen hope Selma’s Self-Sacrifice will give Dr. Reese his rightful place in American history. In addition to promoting the book, they are archiving their grandfather’s collection. They want people to learn his importance to the Civil Rights Movement. They hope to turn the house Dr. Reese bought in 1960, designated as an Alabama historical site, into a museum. Check out their podcast, The Lineage, and visit Amazon and FDReese to purchase the book.