SHEEN Exclusive: The Return of Real to Reel

Gentleman Jack Double Mellowed Tennessee Whiskey together with Codeblack Entertainment announces the return of Gentleman Jack Real to Reel, a national contest showcasing the creativity and talent of up-and-coming black filmmakers. The winner of the national competition will receive $10,000 and the opportunity to screen their short film at this year’s American Black Film Festival in Miami to an exclusive audience of industry professionals.

“We’re excited to continue our work to help forge a way for multicultural filmmakers as the issue around diverse representation among movie producers and directors continues to be a topic of discussion,” says Ben Osei, Associate Brand Manager – Gentleman Jack. “We look forward to seeing the creative projects and talented people coming through this year’s Gentleman Jack Real to Reel program and national contest.” 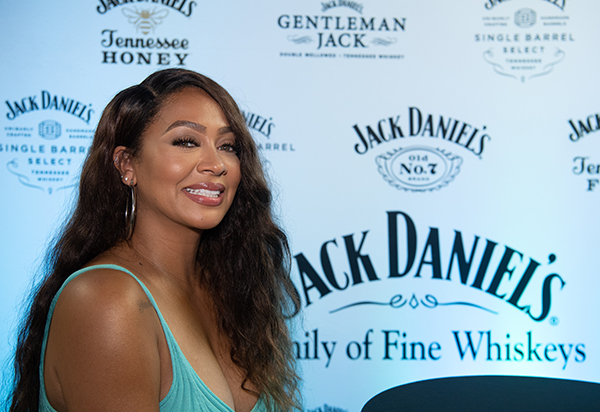 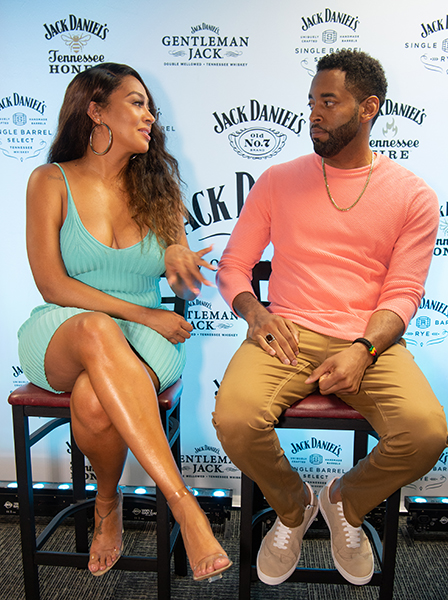 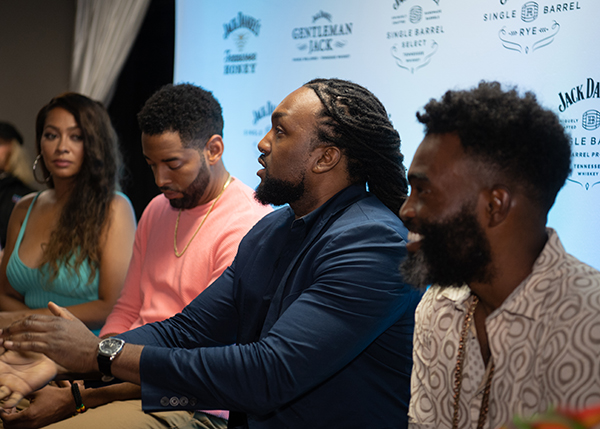 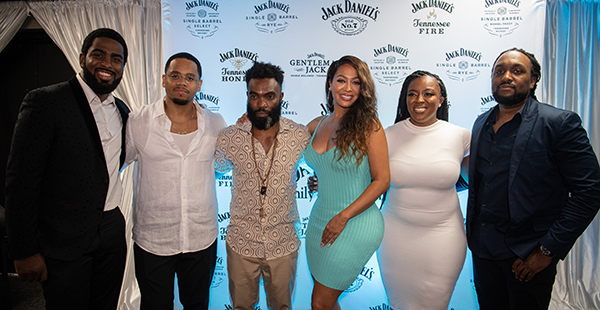 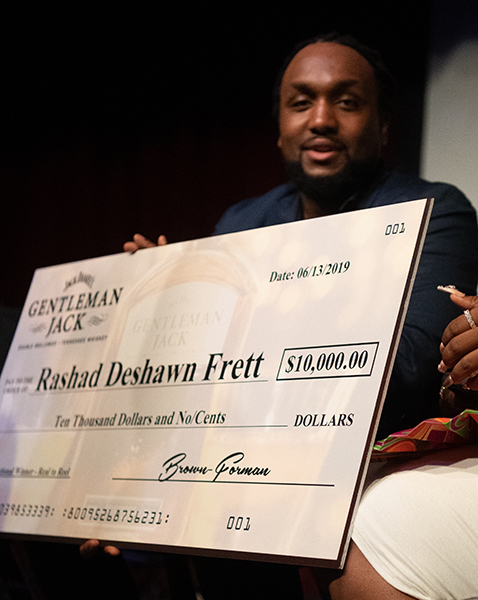 This year Real to Reel in Miami’s event was hosted by actress, producer and tv personality LaLa Anthony. Anthony briefly spoke with Sheen Magazine regarding her transition from tv personality to an actress. If you are fan of Anthony then you were first introduced to her on the radio or  MTV’s TRL back in the day. Anthony explained that she eventually felt like radio became work and thats when she realized she wanted to venture into acting. She also named a few celeb friends that have helped her on her career.