Sherri Shepherd Turns Acting into Activism in Her Leading Role as Leomia in the Brian Banks Movie; Premiering Today!

You must know that the Brian Banks movie is an awakening masterpiece and that it carries multiple symbols of triumph for an ongoing amount of people.

The movie is based on the true story of Brian Banks, a now free man who was once wrongly convicted of a crime; as a minor, while at the peak of his high school football career. — His story is one that raises much-needed awareness for the too common injustices that we face as a culture daily in this country. Brian Banks was a black boy with big dreams and impeccable skill and talent; and he was backed by a resilient and devoted mother, whom Ms. Sherri Shepherd says is filled with a powerful and undeniable love for her son. 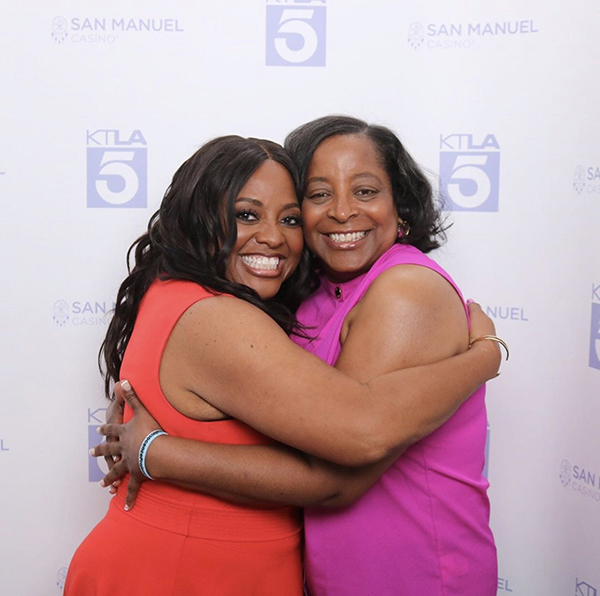 Actress, comedian, and television host Sherri Shepherd talked with us about her journey and experiences through her most recent role as Leomia, mother of Brian Banks’ (played by Aldis Hodge) — She expressed her passions for going after this role, regardless of the drastic difference in genre from her usual comedy, due greatly to the fact that she too is a single mother of a black boy, and intuitively needed to use her gifts to be a vessel for this family’s story. Sherri spoke on the hidden gems of comedic abilities in reference to the filtration of pain. “There’s something about stand up comics that Tom loves to work with, and I think it’s because we take pain and we turn it into funny, but it starts off as pain.” 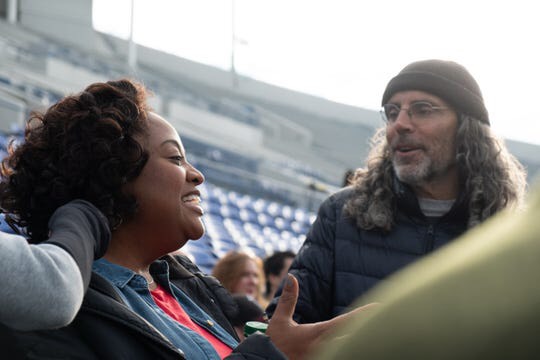 Although she explained that it wasn’t an easy win for the role, she was willing to do whatever it took to make clear that she was the woman for the job. — “Even after auditioning with Lee Daniels Butler, Lee Daniels sister who cast the movie, I still had to have FaceTime auditions with the producers and the director Tom Shadyac. — And Tom wrote the Nutty Professor, directed most of Eddie Murphy’s movies, and Jim Carey’s movies; so, he knew how to work with stand-up comics. I knew I had the job when he said to me, “I had to sit on Eddie and I had to sit on Jim; I think I’m gonna have to sit on you too.” 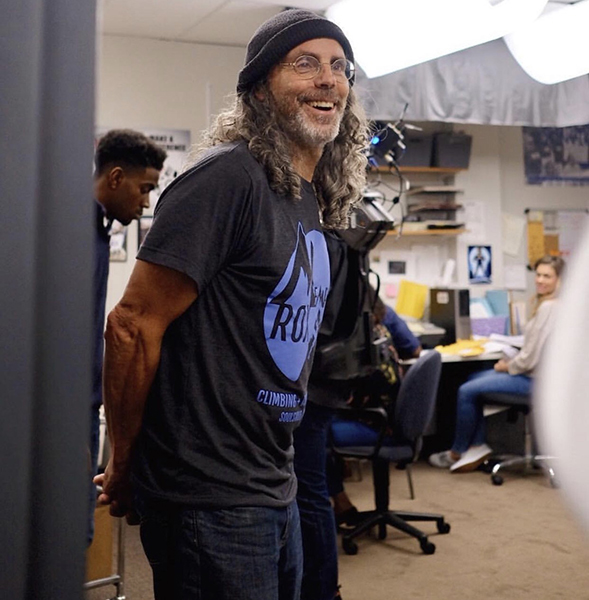 Once made official, Sherri drove to Long Beach, CA to meet Brian’s mother and sister, whom she spent a good amount of time within preparation for the film.  — There are so many emotions to expect within this piece, as Ms. Shepherd explained that even Aldis Hodge’s mother was on set, who was also a single black mother, which only contributed to keeping the energy beyond real for the cast.

We touched on her feedback on the story of the “Central Park 5” which we recently were presented with as a culture through the Netflix original series When They See Us. — “Within the first 10 minutes, I think I was on the floor! I told my best friend Niecy Nash; I’m trying to get through it but it’s so hard!!!”

Sherri expressed her deepest concerns for the impact that these pieces have on the community and the action she hopes it motivates. — “I’m hoping that this movie (Brian Banks) just as When They See Us, shines a light on the fact that we have got to use our voices to change the judicial system.” 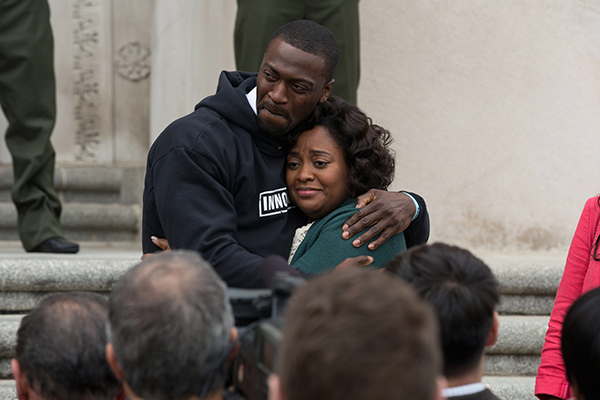 Sherri Shepherd says she would love to continue doing dramatic pieces, including horror, which she mentioned having to turn down a role with The Purge, due to the scheduling conflicts with the Brian Banks movie. She says she can’t get away from making people laugh through. — We talked briefly about some of her current and upcoming projects which include Mr. Iglesias which is streaming now on Netflix, as well as her current comedy tour with Nene Leakes, Loni Love, Adele Givens, Kim Whitley, and Jess Hilarious called Ladies Night Out! She also talked about a book to look out for that she is whirling on, along with a game show airing now on The Game Show Network called Best Ever Trivia Show, every day at 4 PM EST.

We are excited about her expansion in the industry, and can’t wait to check out the Brian Banks movie. — Be sure to come back and let us know what you thought of the film.