We’ve only got a little over a month until the new adaption of ‘The Lion King’ hits theaters and we’re so excited!

Though we may be a little impatient, it looks like we’ve been treated with something that will make the wait a little easier on us.

Beyoncé’s makeup artist, Sir John first announced back in February that he had two makeup licensing deals and now we finally know what he’s been up to! Over the weekend, Sir John announced his exciting collaboration with Luminess Cosmetics!

The two teamed up for a Lion King makeup collection and from the looks of it, it will bring out the inner child out in all of us. Disney’s The Lion King Limited Edition Collection by Sir John x Luminess is the perfect beauty take on the classic film from its packaging to the shades included in each palette.

Here is all the information you need to know on each product from this exciting collection.

There is a sculpting palette that contains six contour and complexion-brightening magic. It includes a pink blush, a reddish brown, two browns, and a deep brown. Each one of the shades is named after a Lion King character and the palette is $42. 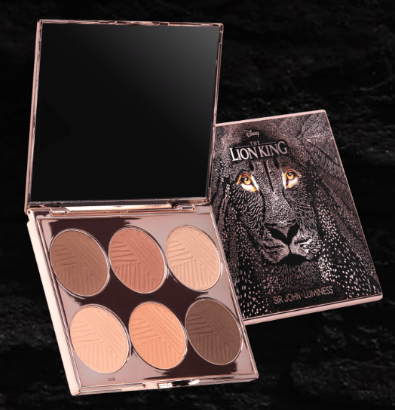 A highlighter large pan of their highlighter titled, Circle of Life is a shimmering goldish pink and is $40. 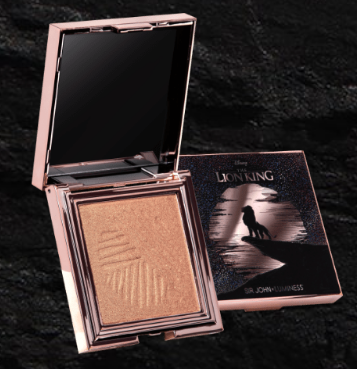 The collection’s eyeshadow palette contains 12 shades and is $42. It includes shimmer and matte shades and is called the Can’t Wait to Be Queen Eyeshadow Palette. 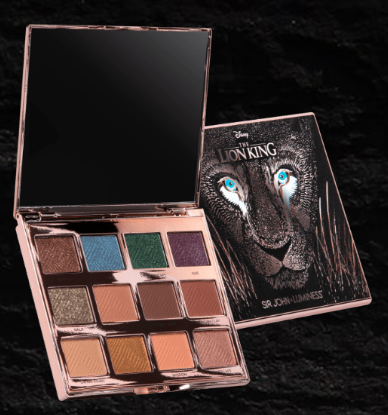 The collection just wouldn’t be complete lippies! The collection includes matte, liquid, and a tinted balm. Each lip product is $24 and it includes the Be Brave Matte Lipstick, available in two shades Lion’s Mane (a nude pink) and Pounce (a reddish-orange). The Be Prepared Lipstick is also available in two shades a deep red and a rich, dark brown. The last lip product is the Legacy Tinted Lip Balm. 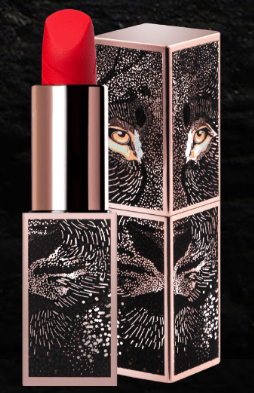 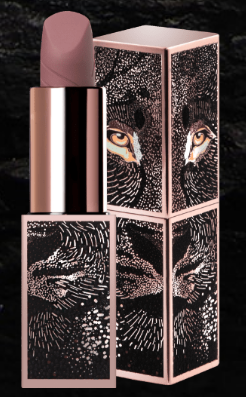 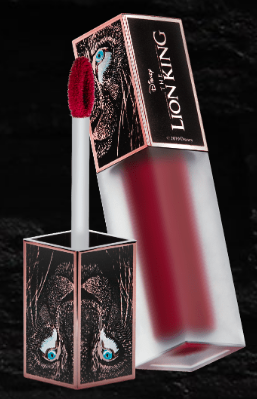 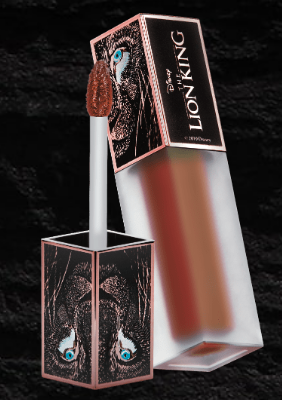 The exciting new collection drops on Luminess Cosmetics’ website on June 15 and will become available on Ulta and Disney‘s websites on June 16th. It will officially hit Ulta stores on July 1st. The new adaption of Lion King will be in theaters on July 19th!

Let us know in the comments what you think of this new collection and if you’ll be going to see the new film!

All images obtained on the official Luminess Cosmetics website