The 9 Lives of Chris Bivins

Chris Bivins  provides a new perspective on life with the new project “9 Lives.” Bivins has always had a presence in the entertainment industry  with a segment on BET, appearances on CW and hit HBO series “The Wire,” shows opening up for artists like Chris Brown, and singles that have earned millions of streams.

You’re known for releasing singles? What made you decide to release a multi-song project?

The nine lives Chris refers to us the changes he has to changes he had to go through to survive as long as he had and prosper in the industry.

Composed of nine tracks, the project song titles refer to momentous ideals in the life of the young emcee/crooner. Showcasing his wide array of musical talent, Chris portrays the ability to make music that correlates and resonates with listeners throughout the the world.

You’re known for releasing singles, what made you decide to release a multi-song project?

I felt it was time to show more. I come from a film background and always did singles because I could attach a video to them. This time I wanted to treat my music as art and not just content. I really like the songs on this project and have not released any music videos for this project yet. This was a project for the people that wanted to just hear some new music from me that could live beyond one song.

What was the inspiration behind 9 lives? 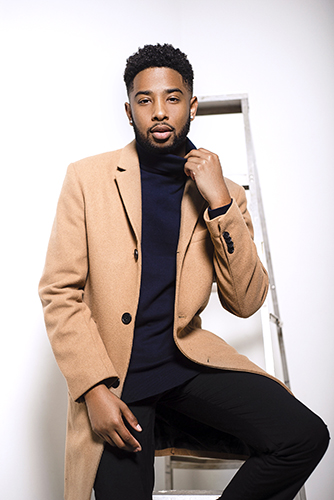 What do you want your fans to take away from this project?

I want the fans to simply enjoy the project. I have had a lot of these songs tucked away on hard drives for a long time now. It  was time to give these babies some love. (referring to the songs now my fans ahaha)

How did you get your start in the entertainment industry?

My mom and Michael Jackson are the main reason for me ever doing music. My mom was a concert promoter and worked in radio. So I was always around real music! She introduced me to Michael Jackson and that changed my life forever. 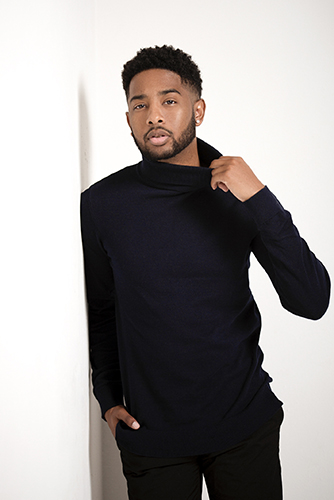 The Chris Bivins brand is going to be doing the most in 2020. I have another project I’m finishing up and will be dropping around spring and I am also working on my first book “Millennial Misdemeanors.”