The Brian Banks Movie is a story of persistence, redemption, and vindication!

The Brian Banks Movie debuts this Friday, August 9th. The movie is based on a true story about Brian Banks who was a high school football superstar, who was falsely accused of rape at the age of 16 with this entire future and football scholarship to USC on the line. Brian was coerced into taking a plea deal by his lawyer for a crime he didn’t commit. Brian served five years in prison and upon his release, his accuser reconnects with him online with would ultimately lead to him being vindicated 10 years later.

This a story of persistence, strength, and redemption that ends with the only victim being Brian Banks. This story truly sends a message about how we as people can only control our reactions to things outside of our control. Actors Aldis Hodge and Sherri Shepard truly embody the characters of Brian Banks and his mother.

During the Atlanta red carpet premiere, the real Brian Banks spoke with SHEEN about his take on the movie depicting his story,

Brian said, “This story is not only my story, but the story of so many other people currently behind bars right now for crimes they did not commit.” Brian is hoping this film will evoke change within our justice system. 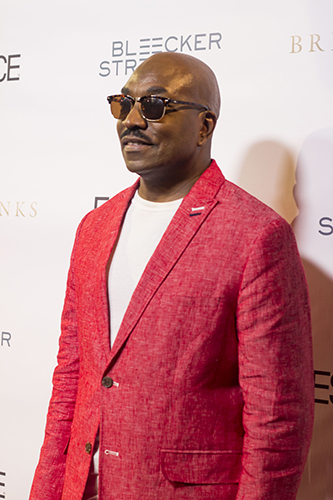 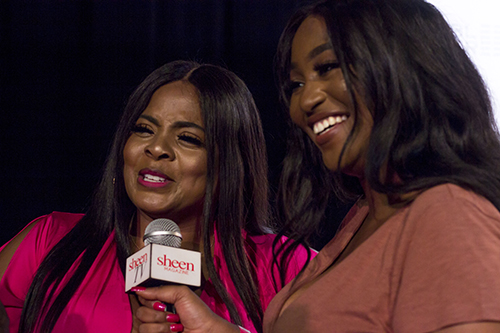 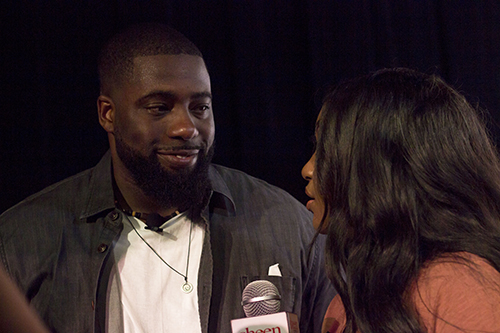 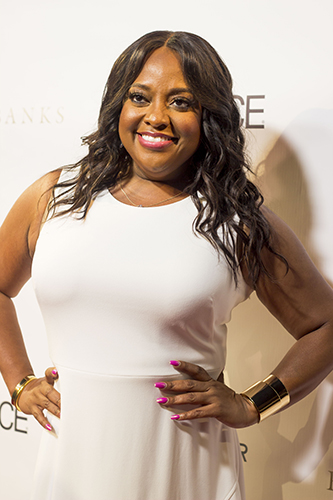 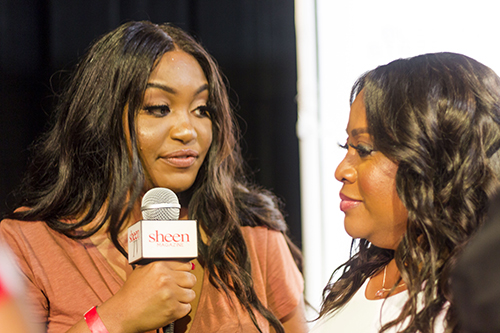