True Love Is Worth Fighting For

According to UC Berkeley, psychologist generally defines forgiveness as a conscious, deliberate decision to release feelings of resentment or vengeance toward a person or group who has harmed you, regardless of whether they actually deserve your forgiveness. Well, that’s exactly what Crystal Dunn did. She chose to heal and to forgive. Was it easy? No! Did some think she was making a mistake to do so? Yes! The opinion of others didn’t matter to Crystal, because God had done the work of healing her heart!

Tell me how Better2gether came about?

Better2gether is what we learned we are after being divorced/separated for six years and now married again. We realized that we really are better2gether as husband and wife and as parents to our children. We tagged our selves as better2gether after posting a premarital selfie while I was wearing a volunteer t-shirt that read #bettertogether for city project I was a participant in earlier that day. And it has stuck since that day.

What have you learned about the power of forgiveness? Why did you choose to forgive Pierre?

I have a learned so much about forgiveness and I am still learning the side effects and benefits of true forgiveness. I had to forgive Pierre because God required me to. And since it was God’s requirement,(forgiveness ), I asked Him to help me forgive the man that was my high school sweetheart, my best friend, and husband for cheating on me. That wasn’t a one-time prayer, it was daily prayer. (Laughs) It was every time I saw him or heard his voice prayer. And along the way, God helped me forgive not just Pierre but myself and others that I felt had contributed to the ending of my marriage. Although I didn’t know just how much I had forgiven Pierre until I said yes to marrying him again. I knew I had forgiven him because I wasn’t angry anymore and I could be in his presence and not feel nothing about the past. It really is possible with God’s help to forgive what you can’t forget.

I had to forgive Pierre but I chose to remarry Pierre. 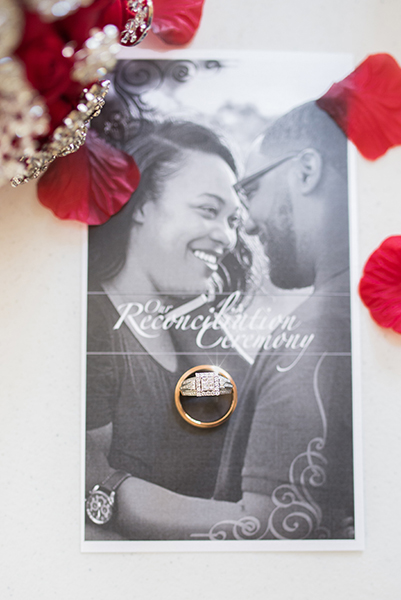 What advice would you give to the women who shoes you once occupied?

The advice that I would give to another woman who was trying to walk with God and is having challenges and struggles while still married, is to first pray for yourself. I wish I had more spiritual maturity when problems first started arising in my marriage. I took EVERYTHING as if Pierre was purposely trying to hurt me and end our marriage. And the truth was, he was dealing with his own fights that are common to a 20 something-year-old husband and father. Had I taken time to fight against what was fighting him, and not join the attack against Pierre, we might not have ended in divorce. If you are a wife contemplating a divorce or already divorced I would encourage you to give yourself time to heal and surround yourself with a praying and supportive cast. I didn’t have a plan b and was devastated and went searching for GODLY women with transparency on how to go through this. Fortunately or unfortunately I didn’t really find much help outside of my Pastors, Tim and Tanya Harris, and close friends. My healing and recovery came over time while asking God for his counsel, help, and strength. 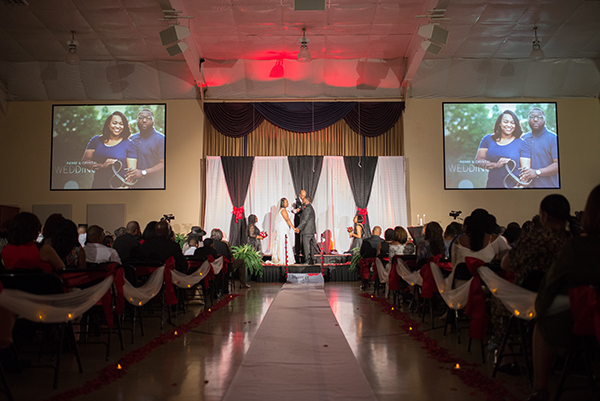 Is it better (marriage) the second time around?

Marriage is absolutely better this second and final time because we are different people. We have had to grow up naturally and spiritually we have learned to love each other differently and we learned to love ourselves differently. Pierre did get remarried blindly. We were and are aware of each other’s habits and ways. It still likes breakfast in the morning and I am still not a morning person. But we seem to have patience with one another that we didn’t have before. 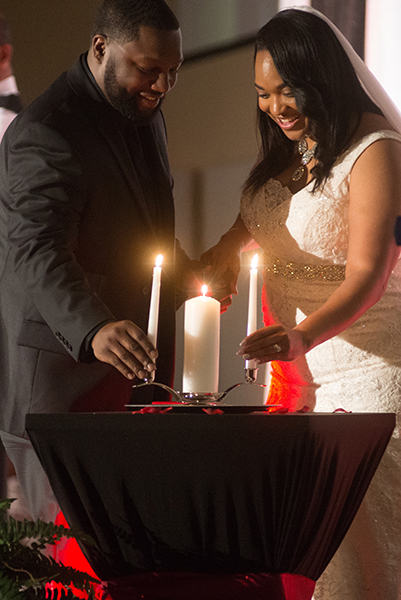 What lesson did you learn from this experience?

What I know for sure is that God loves Pierre & Crystal and He does allow u-turns. I have learned that true forgiveness releases you and the person forgiven to heal. I am learning how to love my husband and myself. I now have a deeper understanding of how God forgives us and treats us once we are forgiven. I know God is a rewarder of them that diligently seek Him.

How can people connect with you outside of this platform?

All images by Brown Squared Photography