Get your wallets ready beauts!

Ulta has just announced that their 21 Days of Beauty Event is officially kicking off this weekend! Beginning on September 1st until September 21st, you can get some amazing products for a great price. Beauty favorites will be 50% off every single day. The only catch is that each product is only 50% for that one day.

Planning is required ladies and gents. You know as the Ultimate Beauty Guide, we always strive to make life easier for you. That’s why we found out what products will be on sale on which specific day so you can plan accordingly.

Check out all the details below on which products you can snag as part of Ulta’s 21 Days of Beauty Event! 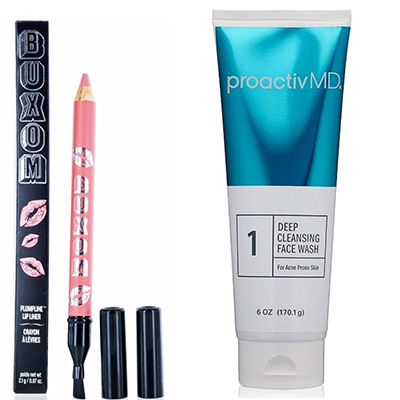 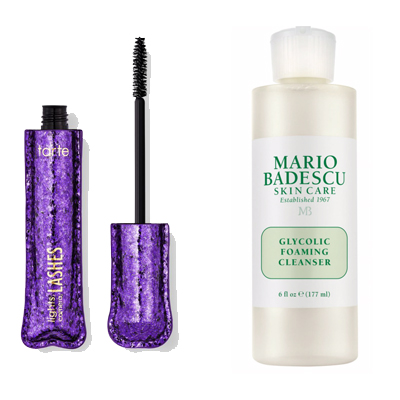 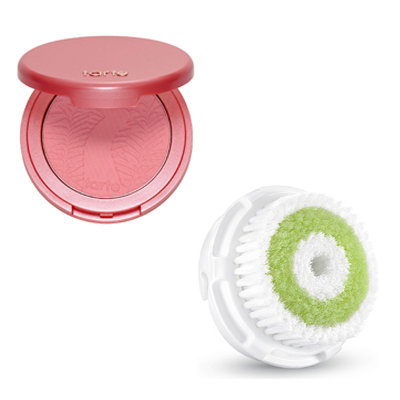 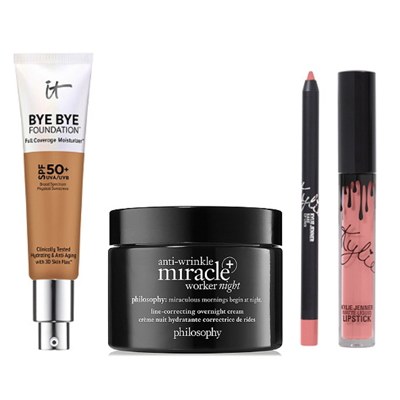 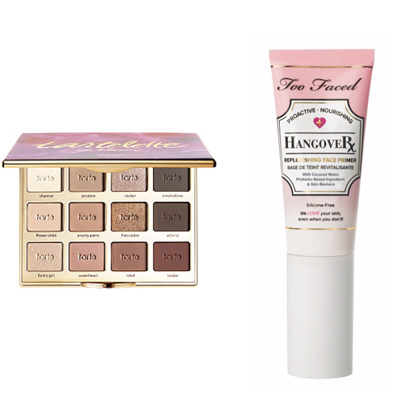 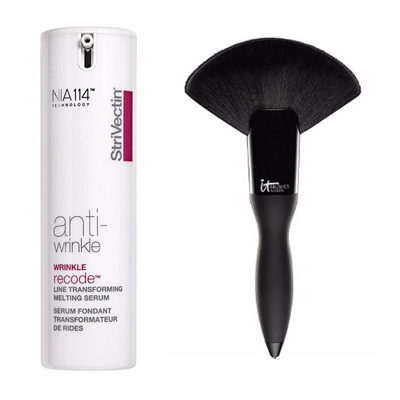 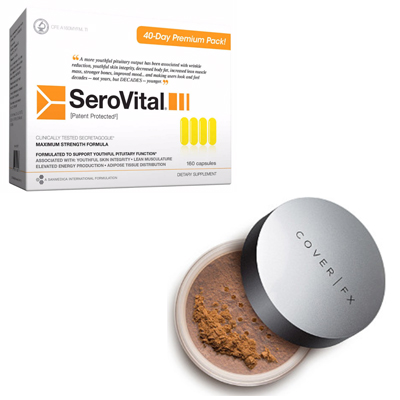 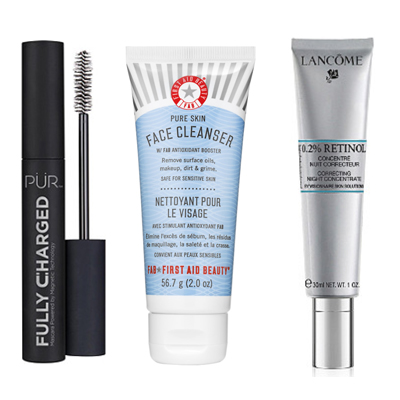 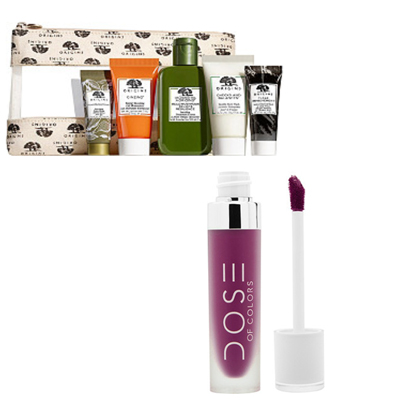 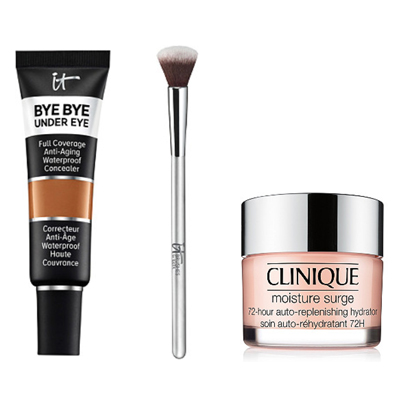 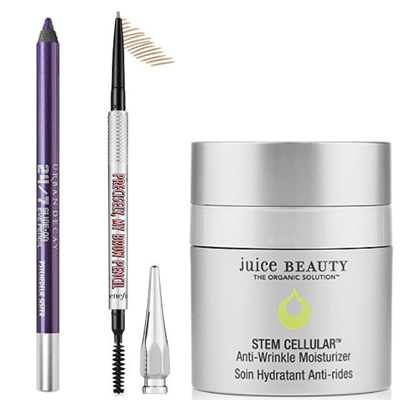