V. Bozeman on Her Role in the BET + Film, ‘Sacrifice’

A new original film is coming to BET +. Sacrifice is a thriller that follows the life of Daniella Hernandez (portrayed by Paula Patton) an entertainment lawyer who’s repuration is problematic to Los Angeles law enforcement. The film also stars V. Bozeman, Erica Ash, Marques Houston, and many more! We caught up with actress, V. Bozeman to discuss what we can expect to see in this new thriller movie!

Tell us about your role in the film Sacrifice.

I portray Tamika. I am the executive assistant to Danielle (played by Paula Patton). Tamika Bland is Daniella’s loyal and resourceful assistant. She is a professional partner and personal confidante. 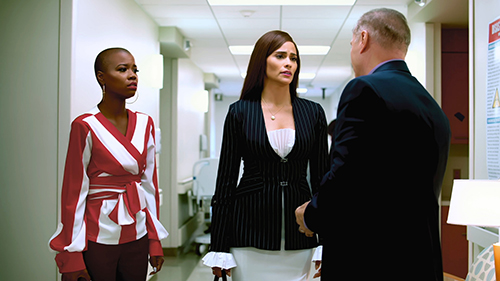 How would you describe your overall experience filming this project?

It was awesome. Everything as far as the production crew, cast members, and the city we filmed in (New Orleans) was amazing. We were one big family. I enjoyed everything about it. The storyline is incredible as well as the characters. Chris Stokes is an amazing director. It was such a fun experience. 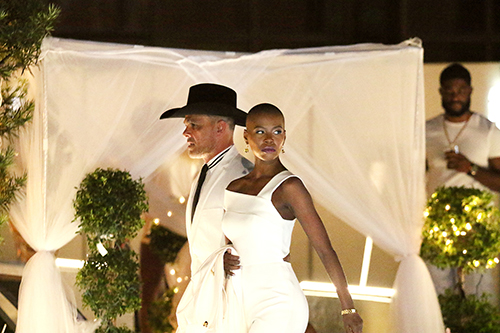 It’s a real great thriller. You’ll see a great amount of culture as far as entertainment and business goes. You’ll see the ups and downs that artists and executives go through. You’re gonna see an amazing fashion current. It’s gonna be dope to watch and see the intriguing pieces put together in each scene.

What can we expect to see from V Bozeman in the future?

In the future, you’ll see more roles. There will be a lot of movies in 2020. I also have an EP coming out first quarter so there is a lot of television/film roles and music. I’m excited! 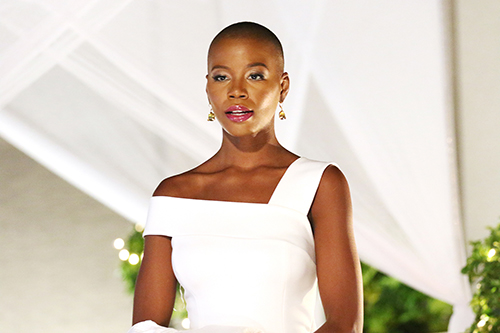 All images by BET+/Getty Images