Join the wave as fans are tuning in to watch Hulu’s new original series, Wu-Tang: An American Saga, written and created by Wu-Tang clan member, Rza. The 10-episode scripted series is based on the lives, stories, and crew of 10 young men from Staten Island that would stamp their mark and change hip-hop forever. Sheen Magazine had a chance to catch up with Young Dirty Bastard, son of American rapper and one of the founding members of the Wu-Tang Clan, Ol Dirty Bastard to discuss his take on the Wu-Tang: An American Saga, drama miniseries and his father’s legacy. In this Exclusive Interview, check out what the rapper and entrepreneur had to say below. 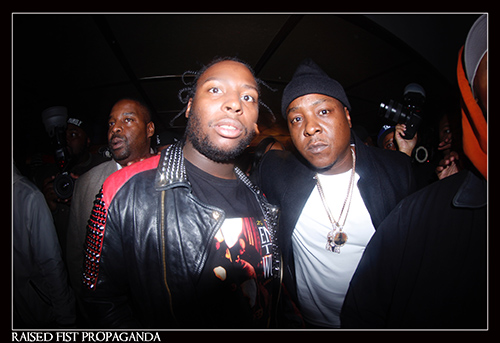 Wu-Tang has done so much in regards to their contribution to HipHop and the HipHop community, what does this new series and it’s portrayal of the iconic group mean to you?

Well, it’s a recycle of life, really. A story being told finally for the fans to get the truth and a high expectation is really what their getting. You know the fans really adore Wu-Tang so much that now is the time for them to take it all in. The universe is very big but it’s also like a black hole sometimes, you get sucked in and that’s what we’re going to do with the fans, suck them in.

For those who are from a younger generation, that did not grow up on Wu-Tang and are now discovering who Wu-Tang and who Ol’ Dirty Bastard is; what do you want this series to tell them about Wu-Tang and your father’s legacy?

I want them to keep humble because those are some humble men. They always continued to teach each other. Their mentality was each brother, teach one another. Their attitude was, “We don’t let no brother go into the world without knowing the truth;” because knowledge is everything! 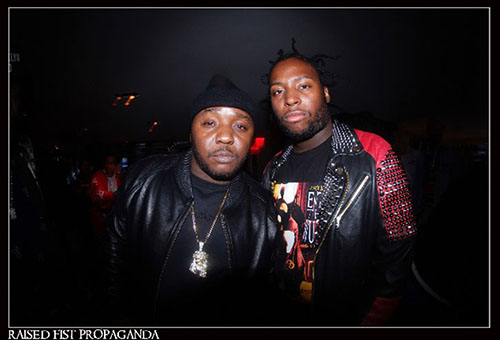 Watch Wu-Tang: An American Saga Now, Only on Hulu.

Check out the official trailer of Wu-Tang American Saga below.