Young Actor, Jakari Fraser is On the Rise!

New York native, Jakari Fraser is here to let you know he is about to create quite the name for himself in the world of entertainment and he’s getting an early start at just eight-years-old. We sat down with the young actor who gives insight into his new exciting role in the upcoming film, Superintelligence alongside Melissa McCarthy! Fraser will be playing opposite of Karrueche Tran in the film, Embattled! Fraser also stars as Julia Roberts’ son in the hit film, Ben is Back which is out on DVD now! Check out our exclusive interview with Jakari Fraser as he shares his favorite thing about acting and what you can expect to see from him in the future.

I am fun, loving, and very active. I love to play basketball, dance, and to do parkour.

What is your favorite thing about acting?

My favorite thing about acting would have to be playing different characters. It’s like you get to play pretend but for real and for fake (laughs), if that makes sense.

I would have to say everyone I have worked with has been super nice to me. Everyone that has played my parents, treated me as if I was really their kid and that I’m so grateful for.

Tell us about your role in the upcoming film Superintelligence.

I can’t say too much being as though the movie has not released, but I will tell you Melissa McCarthy is awesome on set and is very nice. She and I did a lot of improvs, you guys will have to check it out, it’s really funny! 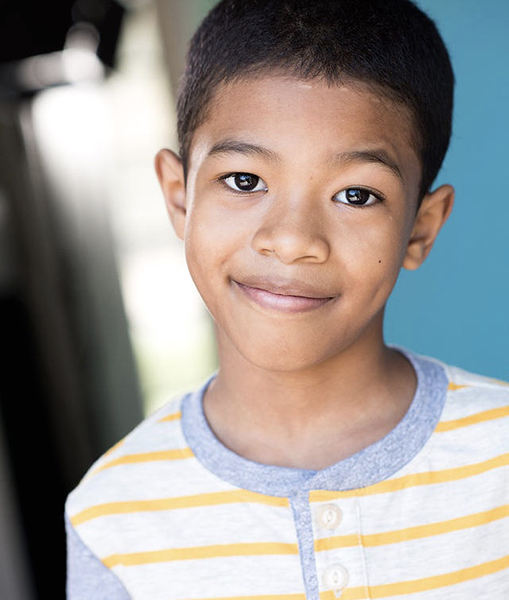 What can viewers expect to see in the film Embattled?

You can expect a very different character from me. It’s a very intense movie, this is one you will not want to miss. It’s a story about my dad (Stephen Dorff) who is a UFC fighter and well, he’s just very intense!

Besides acting, what else do you enjoy doing?

I enjoy cooking and baking with my mom, dad, and sisters. I’m a big brother and I love being protectors to my two little sisters. I also enjoy playing the game Fortnite. My mom has to make me get off the game (laughs) I get so lost in it. Most of all I enjoy being a kid and playing tag with my sibling and friends.

What can we expect to see from Jakari Fraser in the future?

You can expect to see great things from me in the future. God has very big plans for me after all God is the one who told me I’m supposed to be on the TV. You can also expect to catch me in an upcoming animation series, I love voiceovers. That’s what the future holds for me! 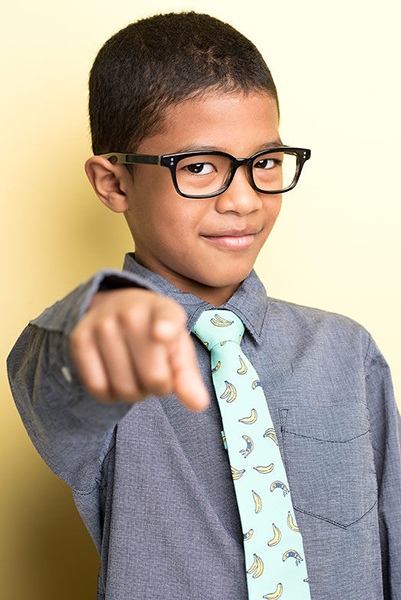 Stay connected with Jakari by following him on

All images by Cathryn Farnsworth