Young Star on the Rise, Alexis Roberts Shares Her Love & Passion for Music

R&B singer, Alexis Roberts first came onto the scene when she released cover songs on YouTube as part as “Tuesday’s Cover Series” just to share her love for music, not knowing they would be as successful as they have become. Well, now at 22-years old, Roberts has just released her debut single titled, “Deeper” and is preparing to release her EP. We sat down with Alexis Roberts to discuss her love for music and what we can expect to hear from her upcoming EP. 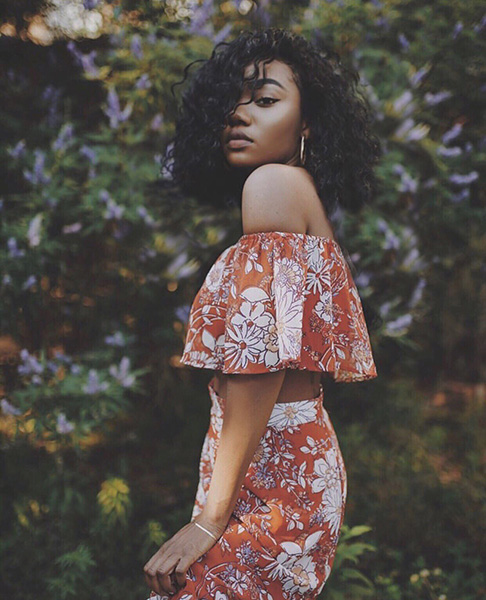 Tell us about yourself; what made you want to get into the world of music.

I would say that I’m a complex person meaning I’m kind of all over the place when it comes to music. I love so many different genres and different things. I think that translates to me as a person. I want to be able to explore everything for myself. I’m different, I would call myself weird but I recently learned that it’s okay to be weird!

Your cover of “Congratulations” received so many views as well as other covers! What was your reaction to this?

I really just covered songs that I like. They can be popular or old. I was surprised by the response that I got because it organically got a huge reaction. It was really dope!

What inspired the creation of your debut single, “Deeper”?

When the song came to me, I had been going through a writer’s block for a long time. I was surprised that I came up with this

When I was writing the song, I basically translated how I felt about my life into lyrics. At the moment, I felt love in general not necessarily from a person or my significant other. It was love from God and love from life. I was extremely grateful for that so I basically translated that into music. It was inspired by love in all shapes and forms.

What can listeners expect from your upcoming EP that will be released this summer?

My upcoming EP will basically be this love story that is continuing. Each song is like the next chapter of the same book, just a little different. It’s still very dreamy. The EP has almost the infatuating lust for a dream-like kind of love if that makes sense. 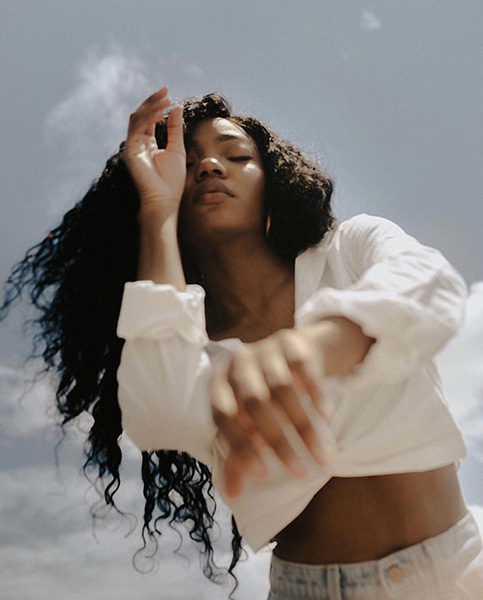