Over a year ago, Lemuel Plummer founded his millennial-focused SVOD network, Zeus and it has since been the hot topic of many discussions. In a recent Deadline article, the publication shared that 46% – of all broadband homes have multiple OTT subscriptions, most being signed up with the “Big 3” – Netflix, Hulu or Amazon Prime. To add to that statistic, they shared that “Consumers are finding they can’t fulfill all their interests through a single service. Many small and medium-sized services are building their brand and subscriber base by filling in these gaps in content.”

We caught up with the Plummer to discuss how Zeus has successfully filling in the gap.

Tell us a little about yourself. What interested you so much about the entertainment industry that made you want a career in it?

Well, my name is Lemuel Plummer. I am a big fan as far as entertainment, content. I actually went to school for film and was one of those guys that was interested in making films and getting into the industry. After graduating school, I moved out to Hollywood and had these big dreams to really try to make something of myself.

I started off as a production assistant, working on a show called Extreme Makeover: Home Edition in 2007. I learned so much about the business and was able to watch everyone on set. I was really interested in creating my own shows and executive producing one day. I shadowed a lot of the producers on set. It just really interested me. When I left the show after 2 1/2 years later, I ended up creating and developing my own shows and continuing to build relationships out here. Long story short, I ended up getting a first look deal as one of the youngest African American executive producers at BET. That’s kind of what launched and elevated my career in the business. I had a deal with BET for almost three years. During my time there, I was creating and developing shows. We were an in-house production company, there was only two of us at the time. Loretha Jones was President at the time and she gave us our big break!

In my mid-20s, I went from a deal at BET to now running my own production company, hiring show runners, hundreds of folks that would work on my productions.

What is Zeus and what inspired the creation of it?

I recognize really early on that there was this shift and change happening in the industry. I had a lot of success when I launched my full service production company. We had sold Preachers of L.A. on Oxygen and franchised it to Atlanta and Detroit, ended up selling another series called Music Moguls with Birdman, Snoop Dogg, Damon Dash, and Jermaine Dupree. During the time I was selling all these shows, there was that shift in Hollywood where folks were watching at their convenience and control. Netflix was really the only one that impacted this business and disrupting it. I did a lot of research and saw how they did their thing. As a young millennial, I knew how I liked watching content and how my generation was watching how their shows.

I was very inspired by that business model and recognized that I had to transition and kind of reinvent myself and move towards that type of business.

I ended up developing a show with a bunch of social media influencers and I thought about it. These influencers have a lot of followers, they’re putting out content for their fans daily, but they didn’t really have premium content that to me, was competing with traditional networks.

I wanted to invest my own money into launching my own streaming service. I wanted to aggregate all these influencers to come together and launch this platform with me.

That’s what inspired me, the ability to have my own network in this day and time, which we call OTT. I believe that it would truly disrupt and impact  the entertainment business. Utilizing the influencers and their audience to market our content would convert into a tremendous amount of paying customers for Zeus. It’s been working and it’s been going really well!

Yes! We launched last year with all these influencers and we began to transition into more longer form content. That’s been working great for us. Kway had a series that premiered around this time last year called, Titi Do You Love Me? B. Simone’s show did really well and we launched with Black Chyna for The Real Black Chyna, which did extremely well for the platform. We’re bringing it back for a second season and we’re also doing a series with Joseline Hernandez, star of Love and Hip Hop. This month, Tokyo Toni’s dating show called Tokyo Toni’s Finding Love ASAP. We’re excited about our lineup. We’re growing and expanding everyday so we’re looking forward to entertaining our customers and potential new subscribers. 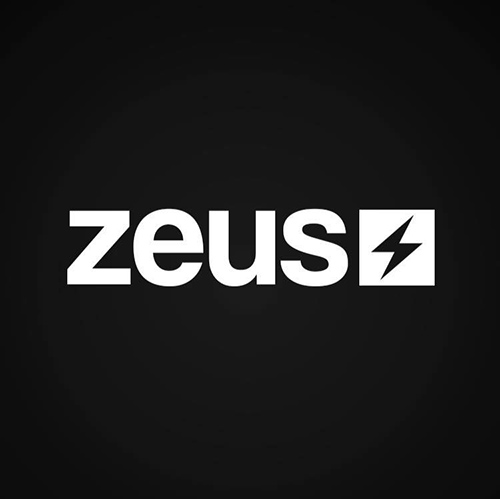 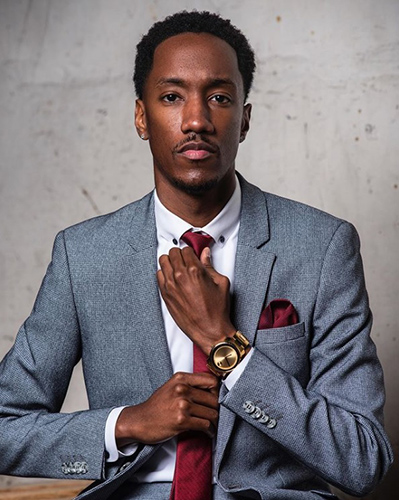