Coming 2 America is coming to Amazon soon and we finally have a sneak peek look at the highly anticipated comedy sequel. Get ready because the film will launch worldwide on Amazon Prime Video. 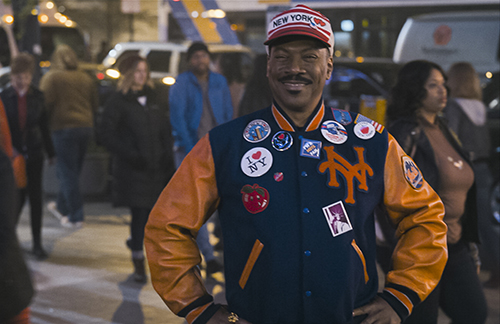 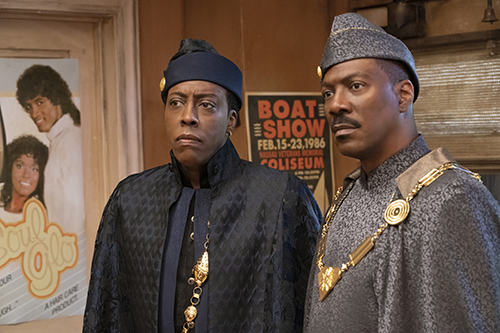 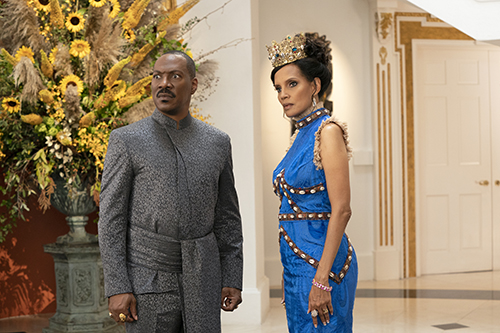 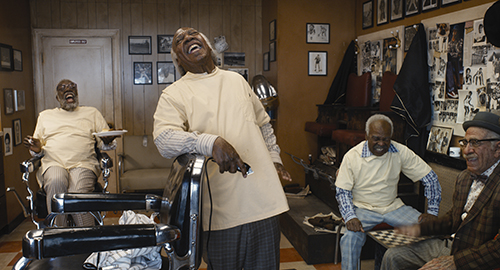 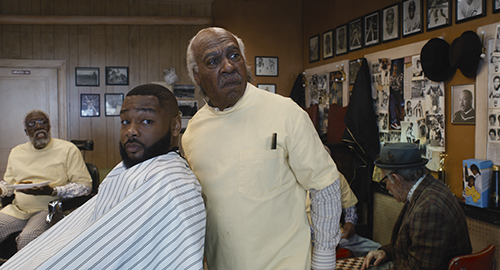 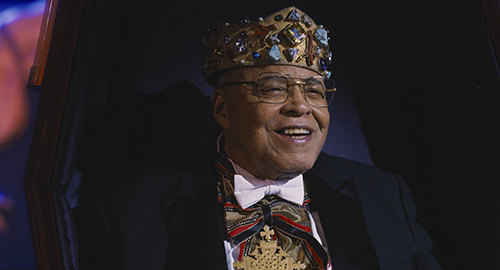 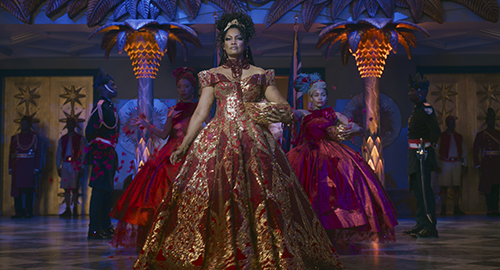 Will you be tuning in to see Coming 2 America? Let us know in the comments below.

All images courtesy of Amazon Studios