This past weekend, the 2021 Media Girls On Tour Series– powered by Media Girls Network, and BB Publicity, took place in Miami and drew in 150+ attendees from all over the country, during the coveted Art Basel weekend in South Florida. The event hosted the perfect vibe with muralists, food trucks, and a diverse crowd that included creatives such as artists, media professionals, bloggers, and performers from across the globe! The South Florida chapter of “NABJ” also partnered with MGOT to give students access to attend & network with the honored professionals highlighted. The empowering event included; amazing networking, pink carpet interviews, plenty of selfies, delicious bites and tasty cocktails! The MGOT experience celebrated Miami’s TOP media mavens despite the field of choice whether; TV, film, radio, production, content creation, or editorial/print media. 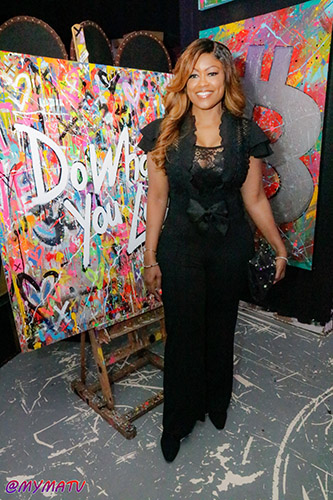 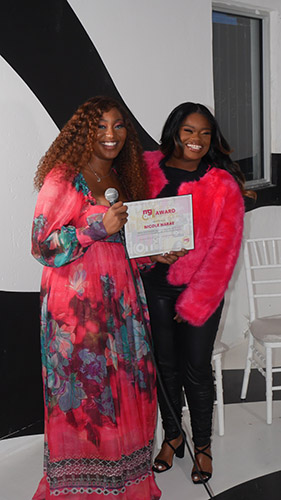 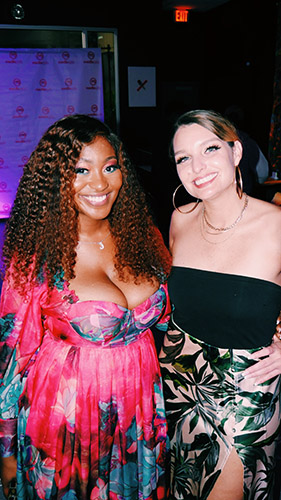 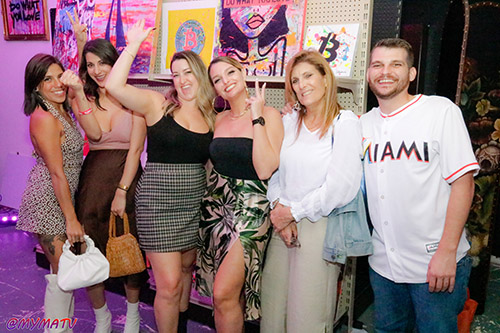 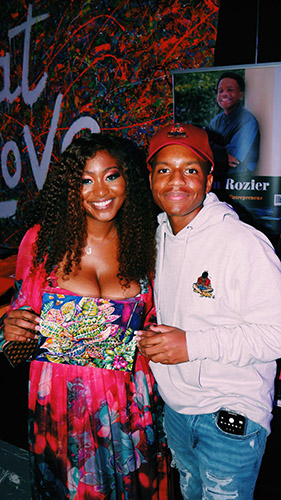 All images by OJ Did It Ent