50 Cent and Starz TV are bringing one of the most infamous drug cartels stories based around family to the big screen. The story of Big Meech and Terry “Southwest T”, two brothers from Detroit who organized one of the world’s biggest drug organizations employing more than 500+ people worldwide and grossing millions! These brothers changed their lives from poverty to riches by taking an unconventional route. Big Meech is currently serving a 20+ year prison bid and his son Demetrius Flenory Jr. steps into the role to portray his father after 2 years of intense acting classes and training from the executive producer 50 cent! Russell Hornsby and Michole Briana White the actors who portray Charles Flenory and Mrs. Flenory in the BMF series spoke on the strong family unit, and the importance of showcasing that Terry and Meech came from a good family but turned to the streets out of desperation and poverty. 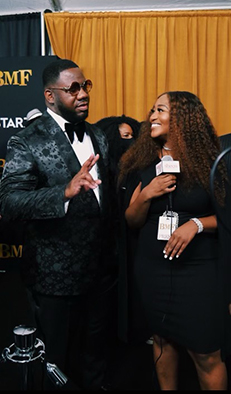 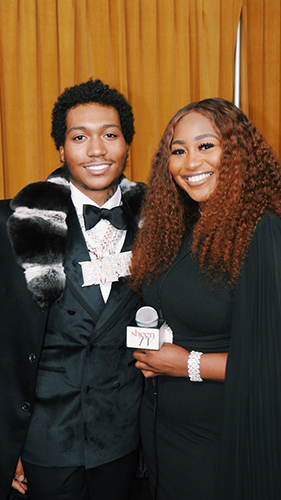 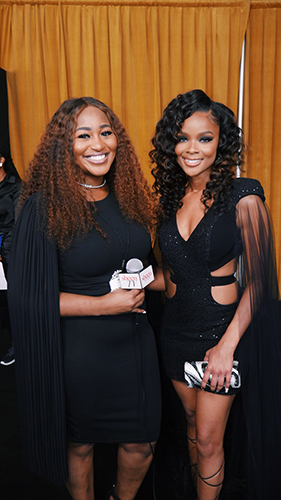 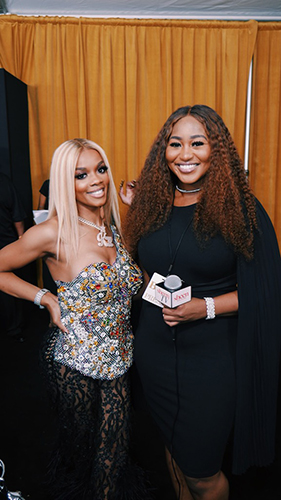 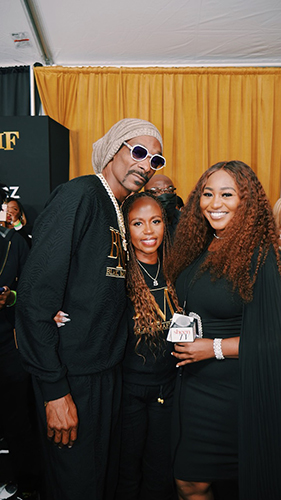 Check out our red carpet exclusive below!

Tune into our exclusive interviews with Russell Hornsby, Demetrius Flenory Jr., and Eric Kofi Abrefa below!