Actor Jacob Latimore on His Role in ‘LIKE A BOSS’ – In Theaters NOW!

Milwaukee native, Jacob Latimore graced us with his incredible talent back in 2016 when he starred in the Sundance Film Festival favorite titled, SLEIGHT. Since then, we’ve witnessed him on the hit television series, The Chi and now an exciting new role in the film, LIKE A BOSS starring Tiffany Haddish and Rose Byrne. We caught up with Latimore to discuss his role in the film and much more!

Tell us about your role in the upcoming film, Like a Boss.

In LIKE A BOSS, I play Mia’s (portrayed by Tiffany Haddish) younger love interest named Henry. He’s in college and she basically has her fun with him. I got to shoot some really fun scenes with her. 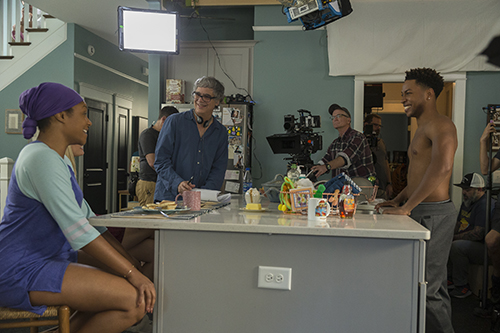 Director Miguel Arteta, Tiffany Haddish and Jacob Latimore on the set of LIKE A BOSS from Paramount Pictures.

In my acting career, I’ve been wanting to move more into something a little more easy, personality-driven. I think people will have a lot of fun watching this movie. It is real entertaining. 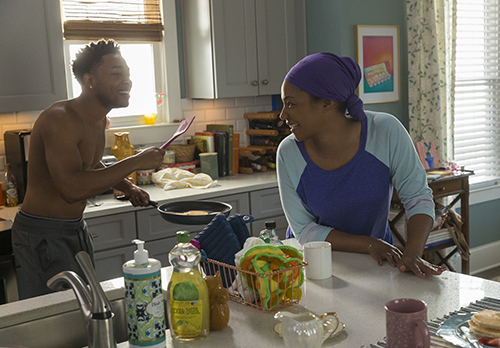 How would you describe your overall experience on set of this exciting new project?

I worked about four days because I was filming season two of The Chi when we started. I was able to squeeze in and have fun. It was awesome to work in Atlanta for this project.

Season three of The Chi is coming! I’m really excited for 2020 and there will be a lot of music projects coming this year as well! Be sure to tune into my latest album, Connection2! 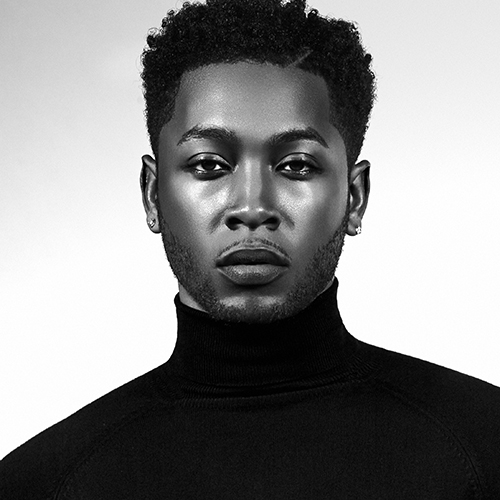