Xavier has been able to land two supporting roles for feature films in Texas this year. In Early 2021, he landed the role of an outlaw (Peters) in “Lady Lawman”. Due to his professionalism, Director Brett Mauser, called him back in to audition for a second role in the film “The Tag Conspiracy” which was recently released. 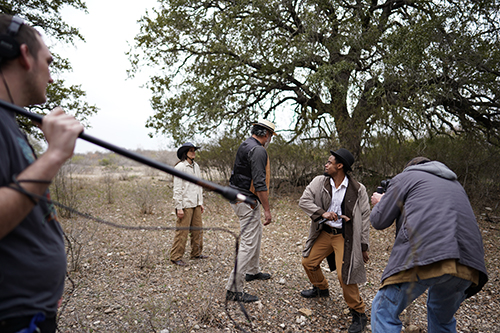 The dynamic built between Xavier VanderBlue and the cast of these films led to Xavier being invited to film two interviews focusing on how he started his acting career, and the importance of Supporting roles in the acting world. 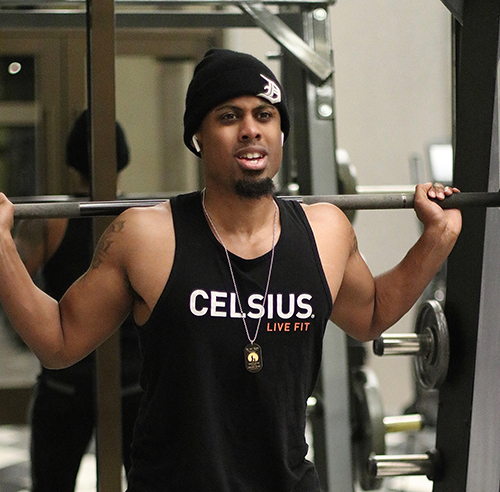 Xavier VanderBlue has also appeared in multiple TV series, fashion shows, and has also worked with companies such as DimeSports, Celsius, and Khangle Fashion.

To learn more about Xavier or the entertainment industry, check out his website.