Actress from I’ll Fly Away, The Unit and Lovecraft Country Portrays Source of FLOTUS’s Strength in the SHOWTIME Anthology Drama Series 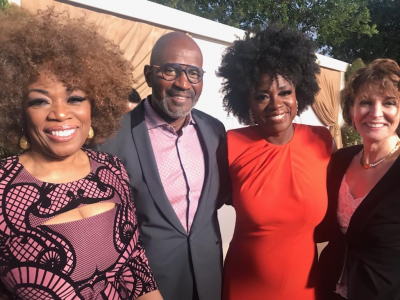 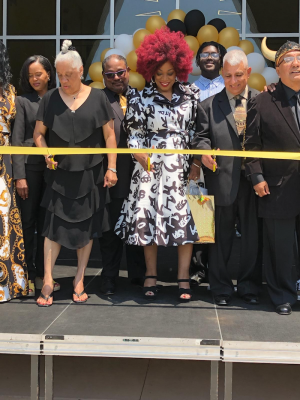 Taylor’s first film was the made-for-TV movie Crisis at Central High​​, starring Joanne Woodward, in which she portrayed Minniejean Brown, one of the first Black students to integrate the Arkansas school system. Taylor next garnered praise for her role as Mrs. Carter, a drug-addicted mother in 1989’s Lean on Me, alongside Morgan Freeman. Other film roles include Spike Lee’s Clockers, Saturday Church and Losing Isaiah.

In yet another honor to the actress, the Dallas Independent School District recently named the new Fine Arts Department at L. G. Pinkston High School for Regina Taylor where she was a student.