Actress and singer, Meecah is currently the lead actress in the Tony award-winning musical Hamilton. Her vibrant personality and contagious smile have caught the attention of many all over the world, including ours. When she’s not captivating us through her amazing talents as an actress, she’s making a wave in the world of music. We caught up with the actress to discuss her role in the musical, her new single, and more!

What made you want to become an actress?

Ever since I was a toddler, I’ve had this incessant need to express myself in the most affected way. I grew up in the church singing and performing there, and everyone around me -whether annoyed or impressed- said “She’s got something!” Which led to my enrollment in the Arts schools middle, high school, and college! 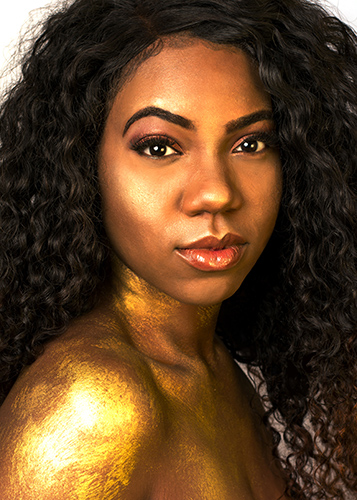 Tell us about your experience in the Tony award-winning musical Hamilton.

It has been an absolute rollercoaster; Hamilton is one of the hardest shows in the world to master due to its intricacy and our genius creatives. That being said, I’ve had nothing but support from cast, stage management and directors. Performing Angelica is so much fun, and I can’t wait to get back out there to debut Eliza and Peggy!

You are also an artist, tell us about your upcoming single.

I’d say this is where I lead with, singing gives me a purpose that I can’t really explain. I’m very excited to release “Foolish” on June 2nd! It (along with all my music) will be available on all digital platforms. Oshy, J.Sangria and I collaborated with such intense chemistry on this song, and I really do believe you’ll feel that bleeding through your speakers! 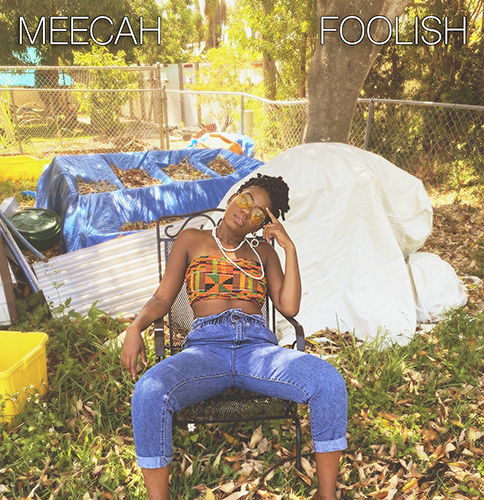 Definitely be on the lookout for new music, interviews and performances from me! We are all anxiously awaiting new performance dates from our Hamilton producer so please keep a look out for those! And you can follow me on Instagram.