BK made sure it was a night to remember for his supporters, but also for his longtime girlfriend, Sierra Gates (VH1 Love & Hip-Hop Atlanta, Beauty Mogul, and CEO of The Glam Shop). The couple entered the event together; as a parking lot full of supporters, family, and friends awaited the ribbon cutting and official opening of the doors. After the doors opened, black curtains dropped and huge letters that spelled out, ‘Marry Me’ lit up the entire room with rose petals cascading on the marble floor.  As Sierra stood shocked staring at the letters, she then turned around to find BK on bended knee.

The couple celebrated their engagement the entire evening while toasting with champagne, as the DJ filled the atmosphere with East Coast Hip Hop and popular hits from today. As customers shopped, danced, and socialized, they also received sponsored bags filled with Black-owned products from Camille Rose, Scotch Porter, Sheen Magazine, The Glamatory, and Adore by Crysie. 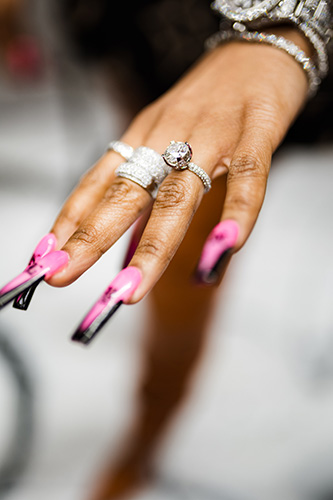 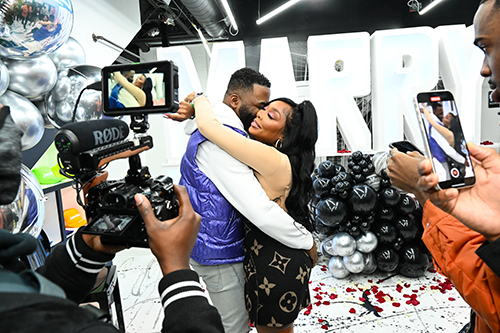 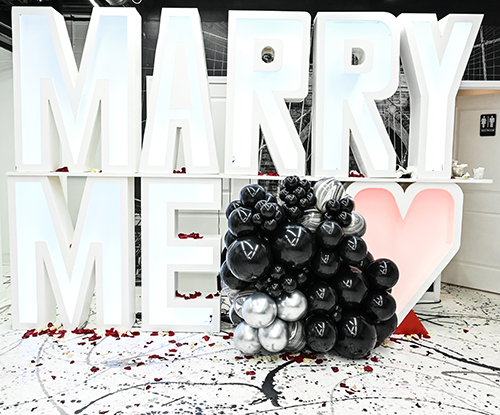 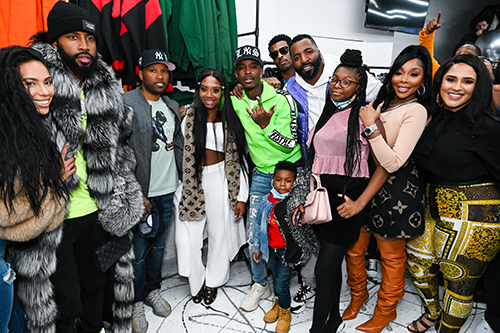 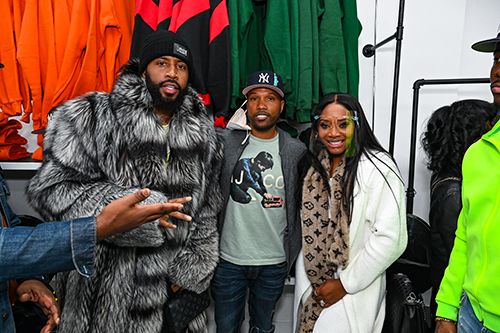 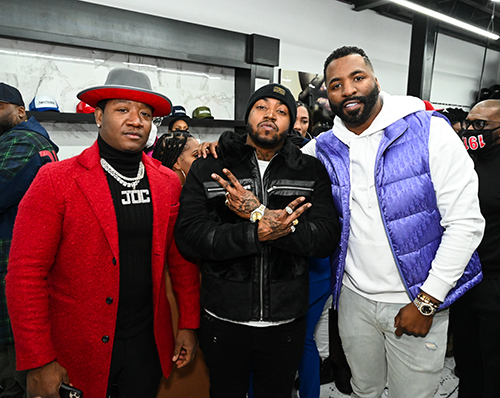 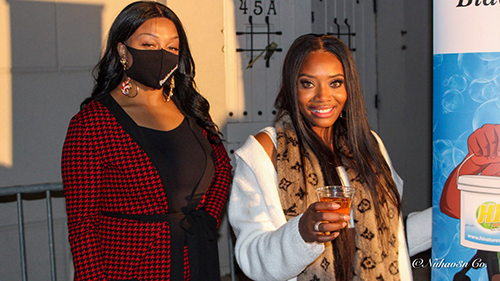 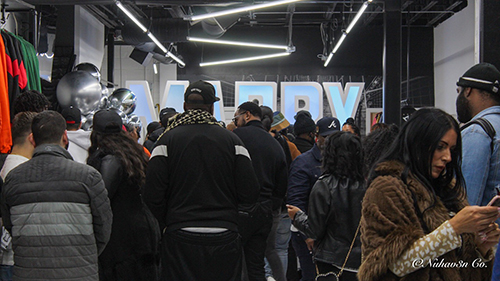 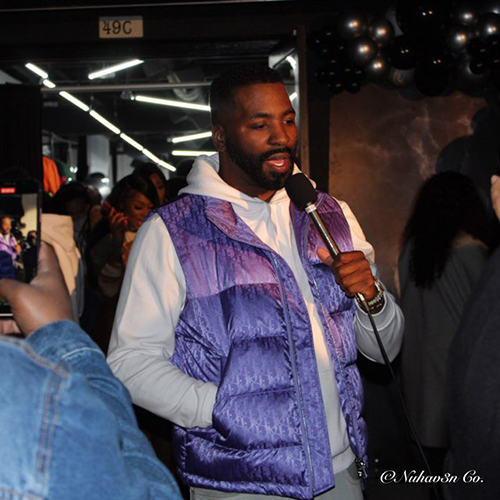