Kobi Jonz may be new to the music industry but he is a pro at taking risks to break down any barriers that stand in his way. He is an African Artist from Lagos, Nigeria with the heart to create music that gives people hope even during this current pandemic with his recent song, “Coca.”  To learn more about Kobi Jonz, read through this feature article.

My real name is Daniel Okobi, I was born and raised in Lagos, Nigeria. I believe music chose me and I make music to give people hope that they can achieve anything they set their mind to.

Tell us more about your new song “Coca.”

I sing a lot about women and Coca depicts lamentations of love of a black woman. I believe women are the epitome of life and they don’t get appreciated enough, so I made “COCA” portraying my love for every melanated woman. 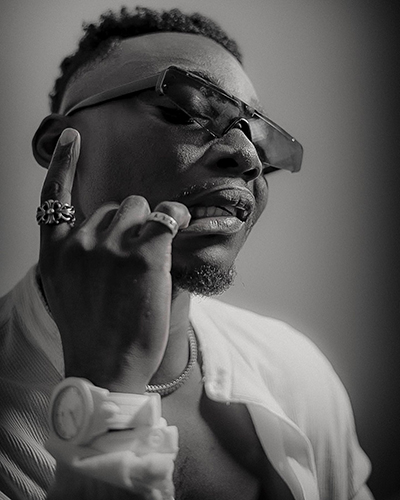 Paddle was a song that I had planned to release on my own until Falz heard it while I visited his house with my friends, playing him different records, and then he asked to jump on it. It was a dream come true because I had just started out making music professionally then a top star asked to jump on my song. Things were never the same ever since.

What motivated your jump to move from Lagos, Nigeria to Houston, Texas?

I believe my sound stretches far beyond the borders of Africa and I wanted to stand out from other artists, so I decided to move to the world’s Largest music industry which has no face for African Music. My goal is to be one of the faces for African Music in America and take the music to an entirely different level. It has been tough, especially doing things independently, but pressure makes diamonds and I look forward to when the world will see me shine.


What advice would you share with any entertainer, artist, or musician navigating the industry?

As cliché as this may sound but I believe this is the greatest message to any entertainer ou there: “Keep going, never give up and believe that you have what it takes to make it.” 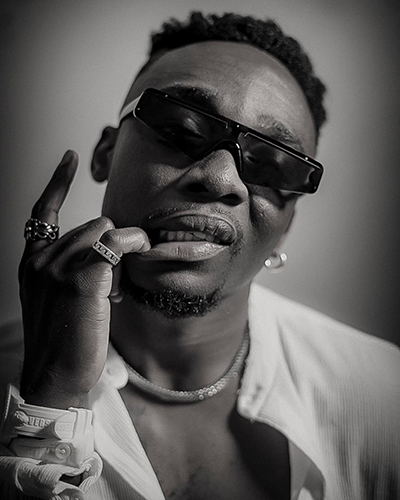 How are you maintaining your healthy regimen and life during quarantine?

Staying far away from unnecessary company, keeping the family close, and creating a lot of great music.

An upcoming album, giving back to communities and organizations that support causes I believe in, and a lot of love and hope to my fans and supporters. 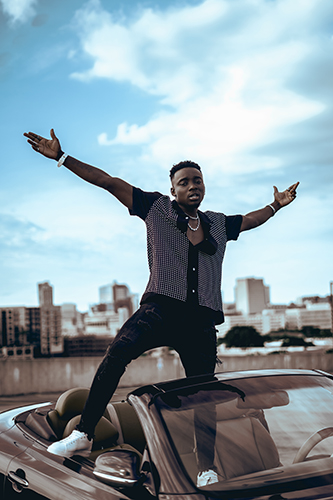