The most accomplished people in life are those who’ve staked everything in the pursuit of their dream, a passion, a vision that they have for their lives and the world. Bruna Rubio – actress, film producer, TV host, finalist of Fear Factor, and businesswoman, knows this all too well.

Her career in the entertainment industry is nothing short of incredible and inspirational to those with similar dreams and even those not in this industry. Five-year old Rubio did her first commercial for Nestle, and from there, she has built her career tirelessly.

Rubio grew up in Spain, where she worked on famous TV shows like ‘Cruz Y Raya Tve’ and ‘Telecinco’, theatres, and commercials for Pepsi and other brand campaigns. Her career had taken off when she was 18, but she continued to break into new roles and grow her experience. 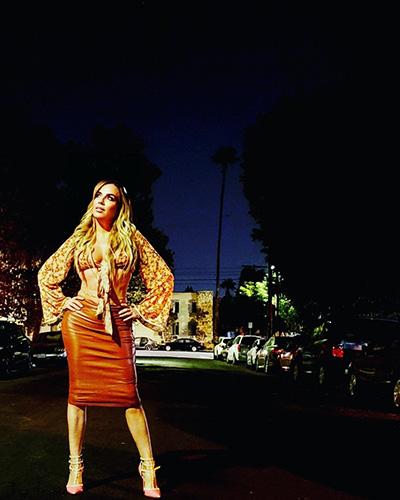 In the US, she grew her portfolio to include TV hosting with the shows such as ‘A Que No Puedes?’ which opened her up for roles on soap operas. She did small roles in movies and TV shows. All the while, she was working towards building her business in the industry.

Her extensive experience in the industry helped her establish her production company in 2013. She has since produced short films and TV shows through her company Goldheart Film Studio. While her journey has been long and spans most of her life, she has enjoyed the work as she got to live her passion.

As a businesswoman, Rubio is determined to help others realize their dreams by creating opportunities for them. As an experienced actress and TV host, she offers advice to those following in her footsteps. 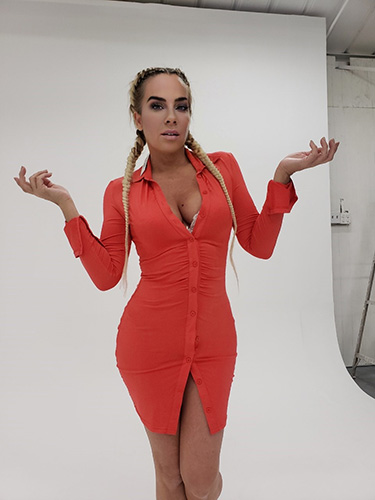 She has a TV series with Netflix, post-production of Nevaeh, a mini-series, and filming a TV show and a music competition. She is working her way through Hollywood, defining her place, and making her name and skills known.

To get where she is now, she has faced obstacles and made sacrifices. However, her vision is her driving force. It is one quality that many young people can learn from her resilience. Bruna Rubio has not let anything stand in the way of achieving her dreams.

We see no signs of slowing from this popular superwoman who has made it her mission to break her own records and climb to the top of the entertainment industry.

All images courtesy of Bruna Rubio