For the fifth year, Grammy award-winning singer Ciara will co-host Dick Clark’s New Year’s Rockin’ Eve With Ryan Seacrest 2022 with celebrities such as actor Billy Porter and comedian Liza Koshy. While Ryan will host the New York party, Ciara takes over the LA scene with DJ D-Nice on the tunes. 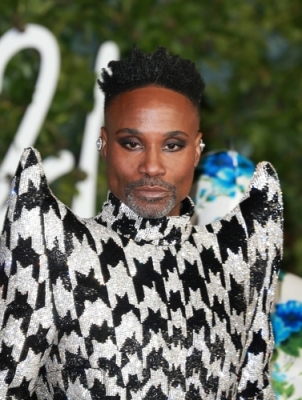 This year is the show’s 50th anniversary so expect five and a half hours full of many surprises and outstanding performances and memories. The New Year’s Eve special will air live on Friday, December 31, at 8 PM EST on ABC. Will you be watching?