Terms of endearment are made through bonds. With each passing moment, you find something that soon becomes a part of you. Sharing a glimpse of her own bliss, founder, and creator of #CoolAssBlackWoman Ashley Glaspie finds herself through test of fate starting with herself. Surpassing each downfall grants her the better to leading a community by carrying one woman’s endeavors. 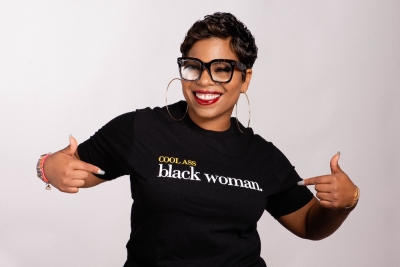 It began from inside, purposely going with the motions of living Glaspie leaned to capture the definition of being a woman first and what soon follows when holding the title. Speaking it into existence opened the doors of awaiting decisions that soon would be made. “Cool Ass Black Woman is a term of endearment, a positive saying and affirmation for the inner woman. Cool Ass Black Woman was created due to a void in my circle of friends when moving back to Los Angeles. I was going through a lot of life’s hurdles during the end of the Fall of 2018, after applying for ample job opportunities and not landing a position; I said forget this. I dropped my head and said a prayer to God and asked him to provide me with a saying that not only supports me but supports other people… A saying message that a black woman can read and feel the same way. After I said my prayer, God whispered “Cool Ass Black Woman”, I was skeptical about the name but after a few confirmations… I ran with it.” 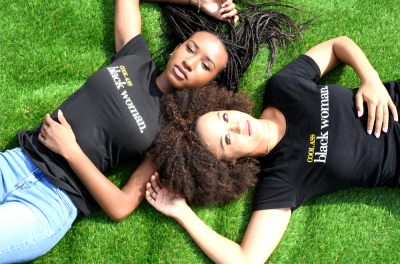 Believing that she would always be her biggest supporter first, Glaspie holds a heavy heart for what she saw as a fighting chance to share with others who continue to fight with their backs against the wall. Having an emotional connection led its own inspiration that would birth a brand to live beyond. capturing like minds, Glaspie gives credit to those before her who deserve the title of being a #CoolAssBlackWoman. “When Maya Angelou described the Phenomenal Woman, I visualized what a Phenomenal Woman looked like to me. I saw myself; I saw how the current woman saw herself, and the impact she makes on the community; that to me screamed Cool Ass Black Woman. Once it was used as a verb that’s when I knew it was right. We as people work so hard and deal with life daily, we tend to forget to celebrate ourselves. In 2018, I felt like black women needed a little more love. I wanted to share the love, my love!” 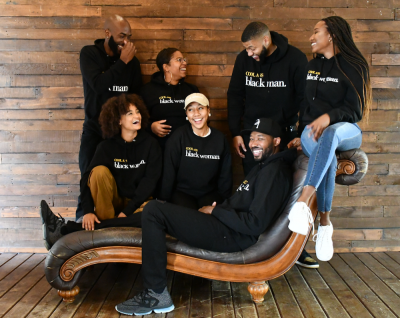 When speaking on the brand there are three words that can capture its meaning “Resilient, Integrity and Responsibility.” If that’s not enough, the reasoning behind the household name resides on each decision that was made along the journey leading to celebrate such a diverse culture. “It was just perfect. It was made specifically for the black woman. I can only know how to love on black women because I am a black woman. I understand what we need when it comes to support.” Knowing that #CoolAssBlackWoman would become everything was deemed worthy in Glaspie’s eyes, as each opportunity has been granted over the years and the many more to come starting with “The expansion of Cool Ass Black Man, creating a space for the younger generation and continuing to uplift black women. We will continue to produce events, develop curriculums for the high schools and colleges to help with real world advancement.”  Looking at #CoolAssBlackWoman as a term of endearment for myself as well as the individual who created it holds charisma far beyond meaning. Learning to develop my own meaning of being a #CoolAssBlackWoman has imprinted the meaning that defines its importance to myself, and woman of all backgrounds who are “undefined by others and defined by one’s-self. A woman that has accepted her flaws and has allowed her trauma to drive her future of possibilities and promises. A Cool Ass Black Woman works on herself constantly; mentally, physically, and spiritually. A woman who focuses on her worth, works internally to build her self-esteem, understand structure around her life and a person who’s consistently blossoming into the person she defines herself to be.” 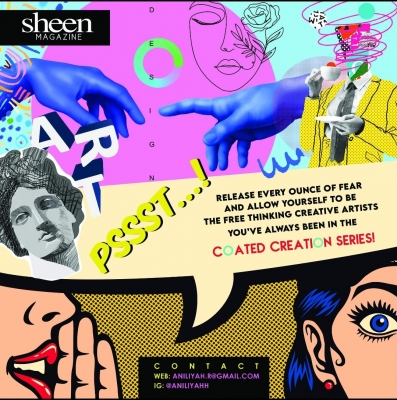