May 28th premieres Cruella, a Disney spectacular that follows a creative young designer, Estella “Cruella” de Vil with a flair for drama and even more so destruction played by Oscar winner Emma Stone. Cruella confronts established fashion icon Baroness von Hellman played by Emma Thompson. Something I like to call the war of the EMs. The film is set in the 70s amid the backdrop of the Punk Revolution. English Costume Designer and Academy Awarding Winner, Jenny Beavan best known for Mad Max: Fury Road creates a sartorial world where the old guard clashes with the new. 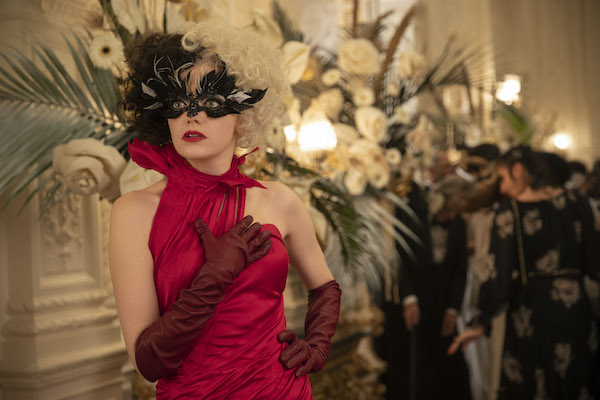 Beavan takes inspiration from the real-life sartorial transition from the 50s to the 70s. The 50s were marked by structure and elegance, and in contrast, the 70s were more rebellious, less restricting, and at times antiestablishment. To show this dichotomy of character and thought Beavan looked to Dior for Baroness Von Hellman and the rest of the upper-class/establishment. The look is refined and classical. Beavan chose stiff fabrics with a body to show restraint. This sets the stage to showcase the chasm that is Emma Stone’s character Cruella. With Cruella, Beavan looks to designers Galliano and particularly Vivienne Westwood, the architect of Punk Fashion.

This film was an enormous undertaking. Beavan created 47 looks for Emma Stone and 33 looks for Emma Thompson this does not include the cast of many characters as well as extras. If the costuming of Cruella is anything close to the wonder of Mad Max: Fury Road Beavan is sure to be nominated for a bevy of awards next season.