When I first heard the term “dark girls,” it automatically evoked sensitivity that I had been burdened with most of my life. The thought of my pigmented skin being such an issue that words such as “dark” and “black” were often time used to describe me. That’s when I stumbled upon the documentary Dark Girls, which fully described almost every experience I’ve had as a dark skinned African American woman with much anticipation I awaited Dark Girls 2. The second film was written, directed, and executive produced by D. Channsin Berry.

The first film Dark Girls premiered on this day, seven years ago and it opened up the flood gates to conversations about the colorism issues that occurred in the African American communities across the United States. Dark Girls 2 touched colorism across the world to make it a global conversation and provided productive ways of healing. The documentary visited areas of Africa where skin complexions may be considered “dark skin” were cherished but also skin bleaching was still big as well. Both conversations were essential but personally, Dark Girls 2 was a lighter touch – the film included commentary from women of warmer skin tones celebrating their skin and giving helpful advice to others on how they too cherish their tones. 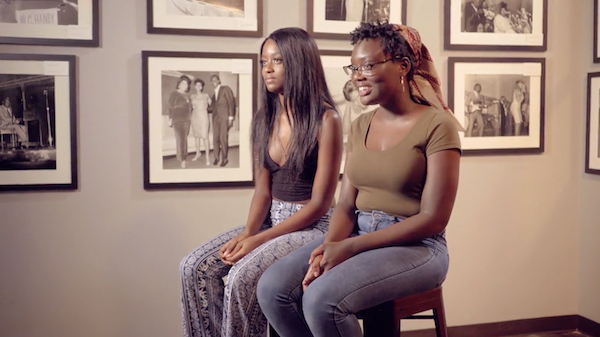 Dark Girls 2 evaluation of the healing process spoke volumes. They described the experience during slavery and the Middle Passage, which made the lighter complexions more favorable. The colorism spread throughout the communities to create a division amongst slaves. Today, “African American women are reclaiming our beauty.” Uplifting through films and television shows that include people with dark skin people playing positive roles, social media’s interactive groups that showcase the beauty of darker shades to the imagery. Other ways of healing include yoga, therapy, acupuncture, and more. 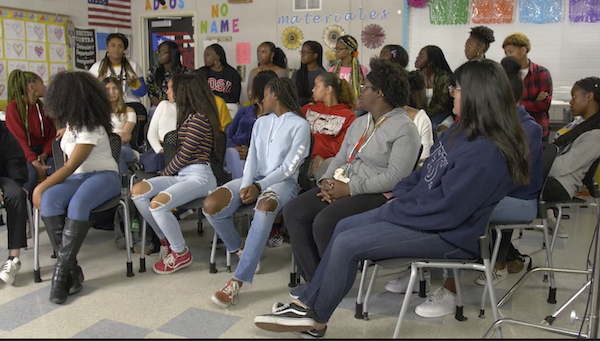 “We as black women have the power to change the world.” A gem that I was left with and will continue to grow with everyone especially women in our community continue to come together. Dark Girls 2 premieres today, June 23rd at 10|9c on OWN.

Check out this exclusive clip from Dark Girls 2:

Images provided by OWN Network