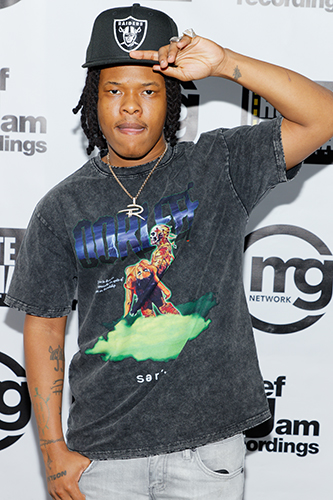 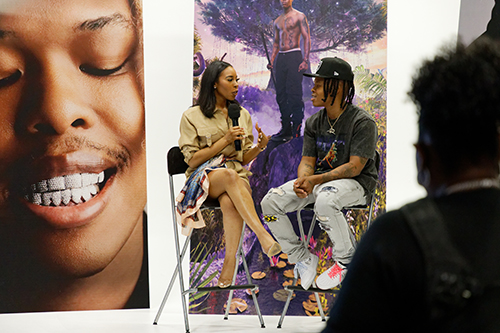 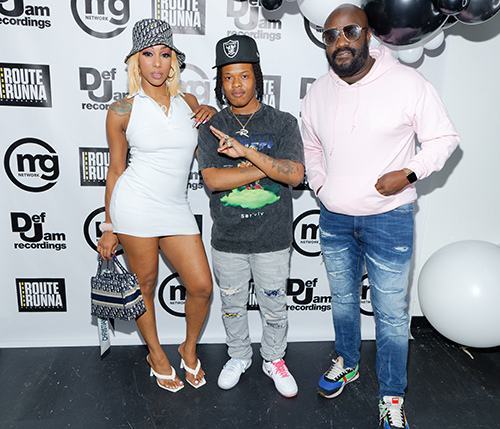 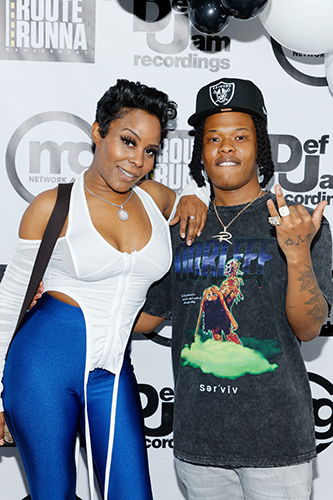 Nasty C discussed the biggest differences about recording music internationally opposed to recording in the United States, as well as the difference he wants to make to help international artists pursuing music succeed within the industry. Nasty C also discussed working with Ari Lennox on the “Black & White” track featured in Coming 2 America and also getting in the studio with T.I. and what that meant to him as a International artist to have his favorite American rapper reach out to work with him while he was visiting South Africa! He also discussed his upcoming collaboration with DJ Whoo Kid. Nasty C is in Atlanta for the next few weeks and has a few other upcoming events. Follow him at on Instagram.

Check out “Black And White” Ft. Ari Lennox below!