Onyx Collective announced today that it has picked up “Unprisoned” as its first scripted comedy series. From creator Tracy McMillan. The eight-episode series is produced by ABC Signature and will be streamed exclusively on Hulu in the U.S., Star+ in Latin America and Disney+ in all other territories. 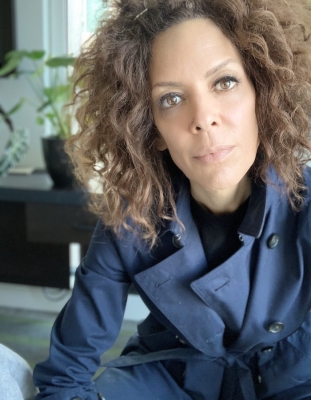 Inspired by McMillan’s life, “Unprisoned” is a half-hour comedy about a messy but perfectionist relationship therapist and single mom whose life is turned right-side-up when her dad gets out of prison and moves in with her and her teenage son.

Delroy Lindo (“Da 5 Bloods”) executive produces and stars as Edwin Alexander, Paige’s father, who has recently been released from prison. Lindo recently starred in Spike Lee’s “Da 5 Bloods” (New York Film Critics Award’s Best Actor) and “The Harder They Fall” for Netflix. He has had memorable film roles in “The Cider House Rules,” “Heist,” “Ransom” and “Get Shorty,” and previously garnered acclaim for a trio of films with Spike: “Clockers,” “Crooklyn” and “Malcolm X.” Lindo will begin production on “Blade” for Marvel Studios this summer, and he will also be starring in Neil Gaiman’s limited series “Anansi Boys.” 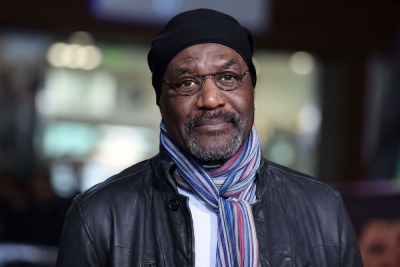 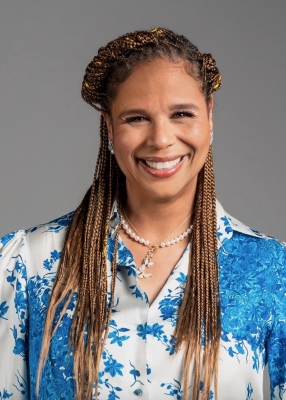 “From the moment we read the script for ’Unprisoned,’ we wanted this fresh, funny series for Onyx,” stated Tara Duncan, president of Onyx Collective and Freeform. “Tracy tells the story of an endearing but complicated father-daughter relationship with the heart and humor of someone who has lived this all too common experience. We’re thrilled to continue our creative collaboration with Kerry Washington and the teams at Simpson Street and ABC Signature.”

“When Tracy McMillan brought this project to Simpson Street, we knew that it had the potential to be provocative, groundbreaking and life-affirming,” says Kerry Washington, executive producer and star. “I love this show. I love these characters and the stories that they inspire. And I’m extremely excited to be working, once again, with both Onyx Collective and ABC Signature and honored to be collaborating with this talented group of creative partners.”

“This isn’t just my story,” says creator Tracy McMillan, “it’s the story of millions of people dealing with the effects of mass incarceration on their families, hearts, minds and bodies — and as writers, we wanted to come to these flawed but super-lovable characters from the place of empathy, humor and soul that they deserve.”