One Music Festival has always been a family reunion vibe mixed in with some of your favorite celebrity performances from R&B, hip-hop, and even gospel! The popular music festival was held at Centennial Olympic Park in Downtown Atlanta!

The festival featured hundreds of vendors, food trucks, and 3 stages of hit performances! The elaborate photo opportunities and booths are always my favorite! Tito’s Vodka had my favorite photo booth activation this year at OMF!

Day one of the festival was filled with your favorite R&B baes Ty Dolla $ign, Ari Lennox and H.E.R. wrapping the show but we couldn’t forget the A-Town showdown with Crime Mob, Trillville, Lil Scrappy, and Pastor Troy!

You can’t host a festival in Atlanta and not bring out the legends! ATL definitely put on a great show! Day two of the festival featured Jacquees, T.I. The Isley Brothers, Kirk Franklin, and Lil Wayne! Fans waited till nearly 10:00PM on a Sunday evening for YMCMB Leader “Weezy” to hit the stage! He definitely gave the fans a show worth waiting for! 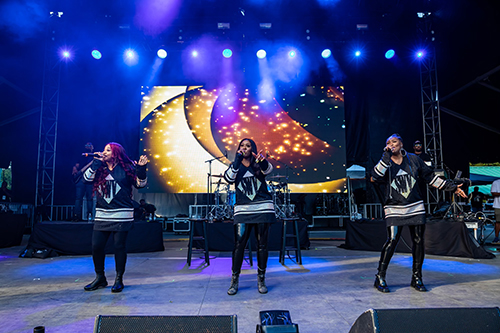 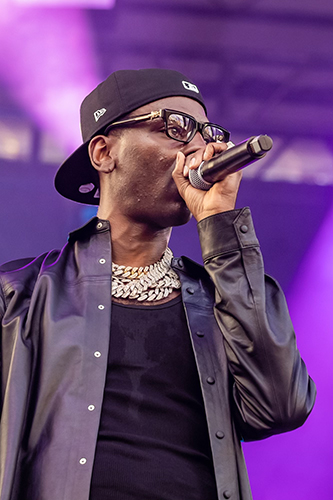 One Music Festival also highlighted some of your favorite actors and actresses! Hosea Chanchez, Wendy Raquel Robinson, Vaughn W. Hebron, and Adriyan Rae spoke about the popular series, The Game making its big return to TV after more than six years of the show being off of television!  The cast of The Game returns to TV- November 11, 2021! 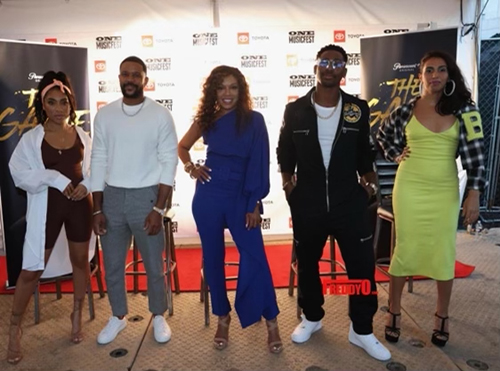 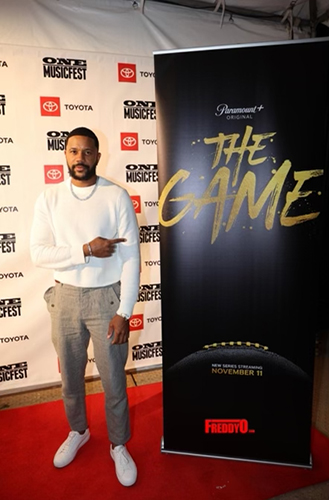