For being 34 years old, Maxie J looks damn good, and she celebrated her birthday in the most explosive way possible. On Thursday, September 2nd, the self-made fashion designer from Inglewood, California threw the most epic fashion show for her brand Ellaé Lisqué at Exchange in downtown Los Angeles, showcasing her new Birthday Collection which aligned directly with her birthday at midnight. 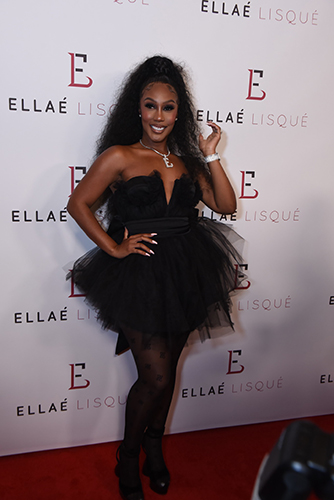 The festivities kicked off with a beautiful performance by Sevyn Streeter, who was decked out in leopard from head to toe… outfit by Maxie J of course. Looking bomb as ever, the singer-songwriter played her two biggest songs: “Guilty” featuring Chris Brown and A$AP Ferg and “Yernin.” Hosted by Jasmin Brown, the venue was filled with nothing but good energy and positivity, with attendees turning up to tunes by DJ Carisma. Over 800 people filled the space, with celebrity appearances from King Combs, Yayas, Slick Woods, and more. 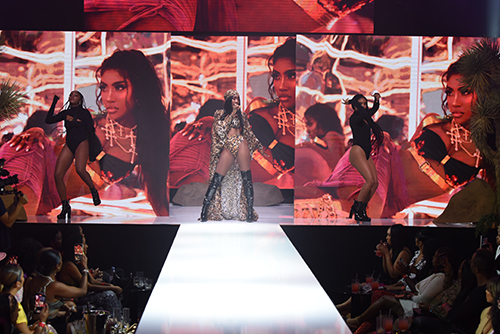 The fashion show itself saw models Clermont Twins, Dr. Robin B, Brittany Bundle, Anastasia Supernova, Bria Myles, and more sporting the runway, debuting the bright colored, glittery and shimmery collection. Maxie J stepped out as the grand finale, as tears filled her eyes and gratitude filled her heart. While the birthday cake marked the end of the show, it also marked the beginning of the afterparty. 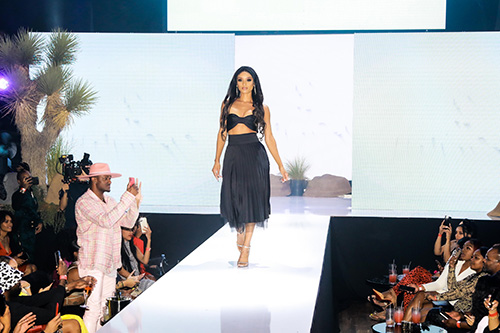 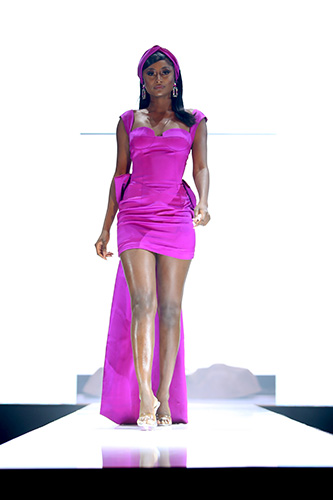 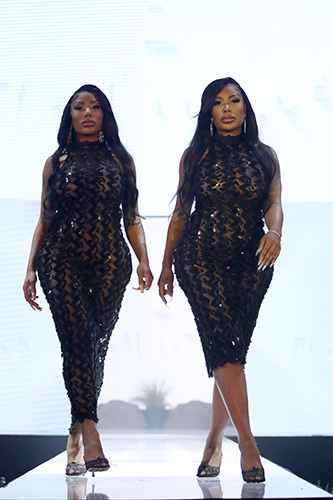 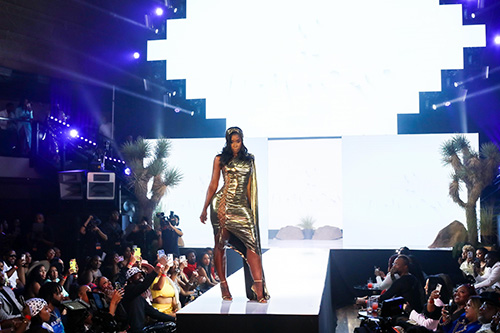 All images by RUBEN DELACT