Garcelle Beauvais on Her NEW Podcast, ‘Going to Bed with Garcelle,’ ‘I Am’ Book Series, & More!

Garcelle Beauvais has just hopped onto our television screens as you can see her on the new season of The Real Housewives of Beverly Hills. Since her start in entertainment back in the ’90s, Garcelle has been working non-stop to create the name for herself and she’s done just that. We caught up with Garcelle to discuss her successful book series, ‘I Am,’ her experience thus far on RHOBH, and what we can expect to see when we witness her in Coming 2 America.

You are currently on The Real Housewives of Beverley Hills. How would you describe the overall experience thus far?

Thus far it has been fun and different (because I’ve never done reality television before). I’ve never had cameras in my home and car or exposed my inner world to other people. It takes a lot of getting used to. The women are fun. Whenever you get a bunch of women together, things are going to happen. There is bound to be drama but overall, I had a good time.

In addition, you will be seen in Coming 2 America this December. What can you tell us?

Viewers can definitely feel the nostalgia of everyone being back. I think the nostalgia, story, and the cast is great. You’ll also see a new beginning for the movie. 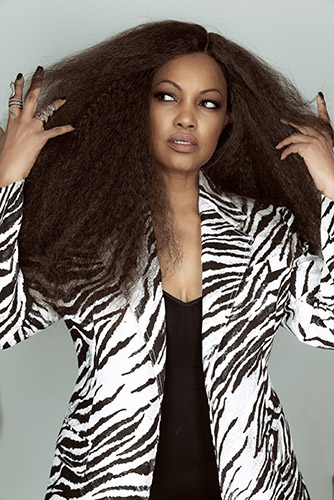 You are also an author. Can you tell us about your book series, ‘I Am’?

The ‘I Am’ book series really started from my boys. I couldn’t find any books that spoke about diversity and making them feel included. That’s really how the concept of the book came about. Halle Berry wrote the forward for the first book, ‘I Am Mixed.’ She shared that she wished there was a book like that when she was a kid. The second book, ‘I Am Living in 2 Homes’ celebrates that even if a home is separate, there is still a family unit. The last book ‘I Am Awesome’ really just highlights what makes kids feel awesome.

You’re all about women empowerment. Can you tell why supporting the non-profit organization Step Up Women’s Network is so important to you?

I grew up with sisters. There are five girls and two boys in my family. I feel like the bond that women have is amazing. When we’re together, we can accomplish anything and everything. The fact that Step Up Women’s Network starts with young girls; helping them with their self-esteem and getting them to college is a great way to be a sister to a younger person. I think anytime women can come together and help each other out is amazing.

I have a new podcast that has just released May 7th called ‘Going to Bed with Garcelle.’ It’s a late-night vibe for women. I have celebrity friends and girlfriends come together to talk about relationships, dating, sex, friendship, being bosses in business, and more. 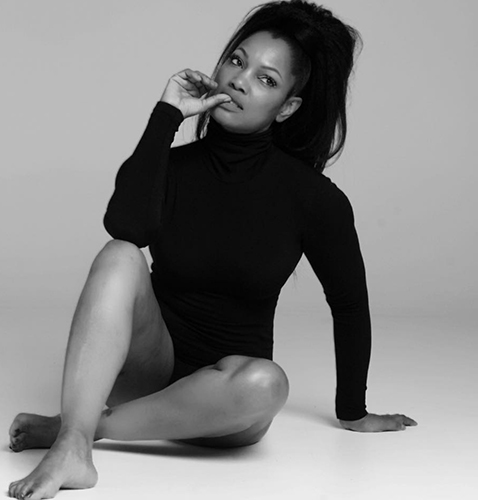