It’s no secret Atlanta, rapper Gucci Mane has achieved a new level of success and growth during his career and personal life that amazes his true supporters and fans. Gucci Mane is known for taking trap rap to a new level after consistently releasing hits and garnering a lot of press surrounding his irrational behavior before he was sentenced to three years stemming from drug and gun charges. Gucci Mane served his sentence and exited prison as a new man with his apparent weight loss and new mindset.

The rapper has been winning ever since his release with new bangers, a new wife, and now a baby on the way! It’s no surprise that Gucci Mane took this time to reset his label “1017” with an entire new roster of dope artists that he’s pushing.

The new 1017 was introduced during this weekend’s “Woptober Fest” which featured Gucci Mane alongside all of his artists from “1017!” Gucci even surprised fans by bringing out Mulatto who’s featured on his remix, “Muwop!”

The fans went crazy with the surprise performance from Mulatto who performed “Muwop” alongside Gucci and then closed with her #1 hit “B**** From The South!”

This show was definitely for true Gucci Mane fans as he performed his old hits like “Wasted,” and “Lemonade.”

It was the perfect way for Gucci to introduce his artists, Pooh Shiesty, Foogiano, K Shiday, Enchanting, and Big Scarr!

The new 1017 definitely has new heat coming with a roster full of talented artists. 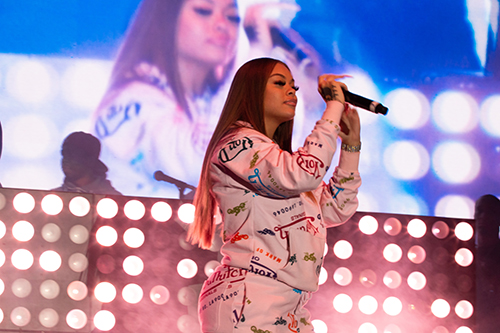 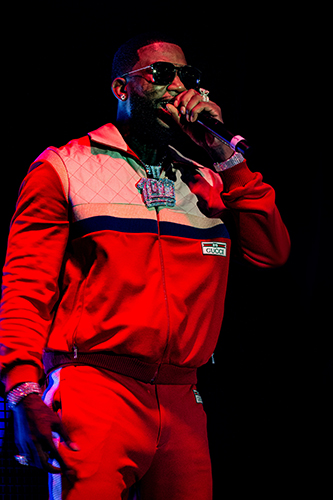 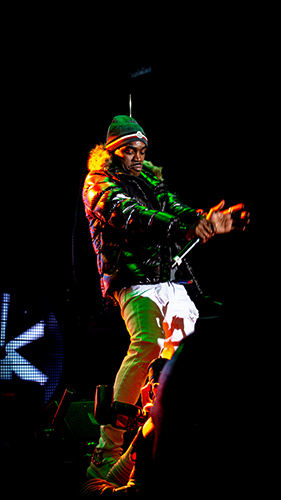 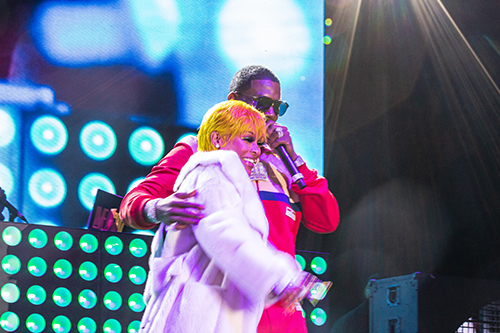 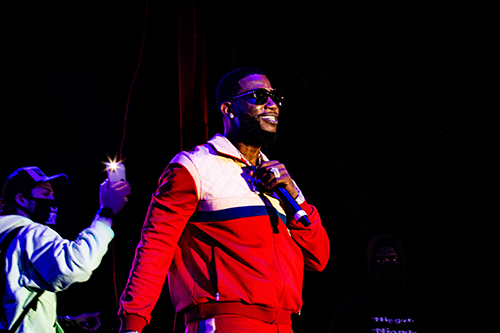 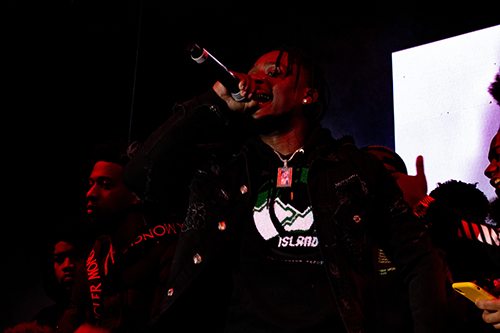 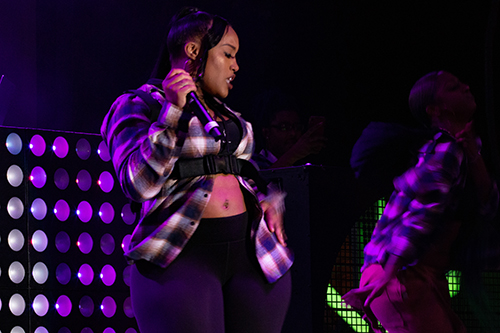