Host & Producer of ‘5 Minutes with Herb,’ Herb Jackson, Jr. Discusses His Transition From Aviation to Entertainment

Herb Jackson Jr. is the perfect example of that saying, “You can put anything you set your mind to.” As a commercial airline pilot, he’s spent years dedicating his self into his work and flown over 16,000 flight hours! With a feeling in his heart to venture out and try something new, Herb made his way into the entertainment industry and we’re so glad he did. We recently caught up with him to discuss his transition from airline to entertainment, his show 5 Minutes with Herb, and much more!

Tell us what made you want to switch your career path and dip into entertainment.

Well (laughs), people are always looking for challenges. For me, having achieved my dream of becoming an airline captain, I looked at the landscape and had this burning feeling wondering what is next. That’s how it started. I looked at different things to challenge myself. Coming from aviation – a technical science-driven endeavor, what better way to challenge yourself than to do something that is the opposite of it (laughs). When it comes to acting and entertainment, you’re using your creative and imaginative mind. That’s how it all started.

Tell us about the YouTube series, hosted and produced by you – 5 Minutes with Herb.

I always say that 5 Minutes with Herb was an obstacle meets opportunity. I just started taking acting lessons, it’s still my goal to work as an actor. In life, you’re always trying to learn and expand yourself. I ended up taking some red carpet hosting lessons. That led me to doing segments for PopFusionTV. Of course, 2020 hit so the ability to actually attend acting classes and everything went to the wayside. I was in contact with PopFusionTV to do more segments with them and one day, they mentioned the idea to create my own show. It hit me. I thought I couldn’t do that. They persisted that I had the personality and said the best way to do things is to create your own things. Having that obstacle of not being able to learn on the path that I was on, the opportunity was created to start my own show, 5 Minutes with Herb. That is how it started. The show is basically me getting to learn, know, and understand those who are already in the industry – primarily focused on actors, producers, and more. A lot of the actors I’ve featured have similar backgrounds to me. They started later in life, they had other careers prior to going into the acting space. For myself, it’s interesting to listen and learn from them. 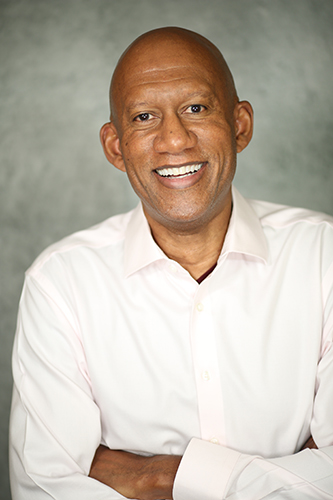 What is your overall mission with the show and how do you plan to connect with people around the world in this space?

The show is just my window into basically acting but feature those who have changed their careers and become actors. My goal is to feature people, especially during this time that you can go out and create whatever you want. I want to show folks that if you have dreams, feel free to go out there, and go for them. I always say on the show that my goal is to make this the best five minutes of your day. I want you to be able to watch the show, kickback, relax, and not stress about anything. It’s a way to get your mind off of things for five minutes.

I just finished my holiday special, which aired on Christmas Eve. I’ve had three guests where we played a game to raise money for charity. I think it’s important to especially right now. I’ve been working on setting up my filming schedule for next year. I don’t have a release date for when we’re going to start releasing season 2 but I will be in production starting January 11th. I have an aggressive production schedule. I’m trying to sketch out a bunch of episodes in a month timespan. I have not decided on a date for it yet. I’m working on improving my skillset, learning voiceover work, and more. 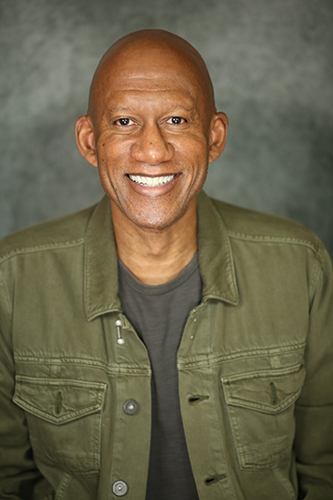