In anticipation of the release of his album I Am Great, dancehall star I-Octane hosted an exclusive listening event Sunday night at SOB’s in New York City. The event included performances by Lutan Fyah, Denyque, and Versi, with a packed crowd and notable attendees like Spragga Benz,Mega Banton, and Fras Mon. 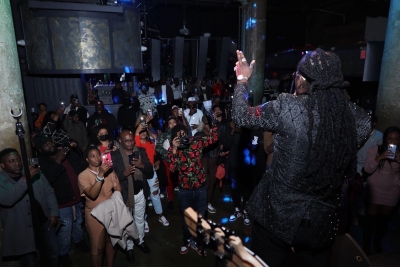 This album marks a new era for the dancehall icon who elevates his sound by blending dance, roots and culture elements with reggae and traditional dancehall rhythms. During the performance, I-Octane spoke on his upbringing and how coming from poverty he still remained balanced, not turning to violence, drugs, or guns. These issues were part of a commonly shared experience for many. He channeled those emotions into his creativity and produced fifteen songs on the album I Am Great.

His energy on stage and his enthusiasm with the crowd while performing is one for the books. The crowd’s energy is incomparable, and I-Octane is ready to share his new music with the world. 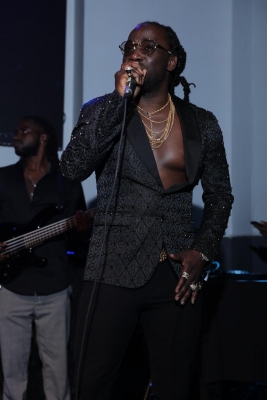 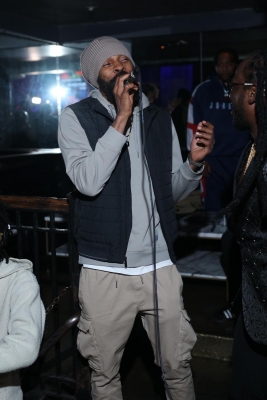 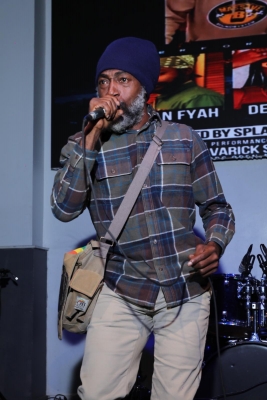 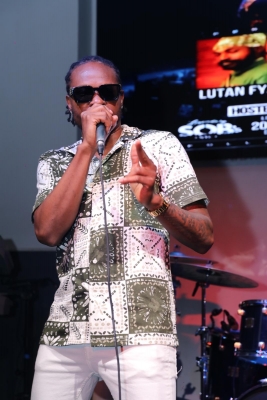 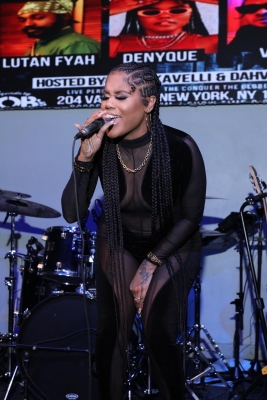